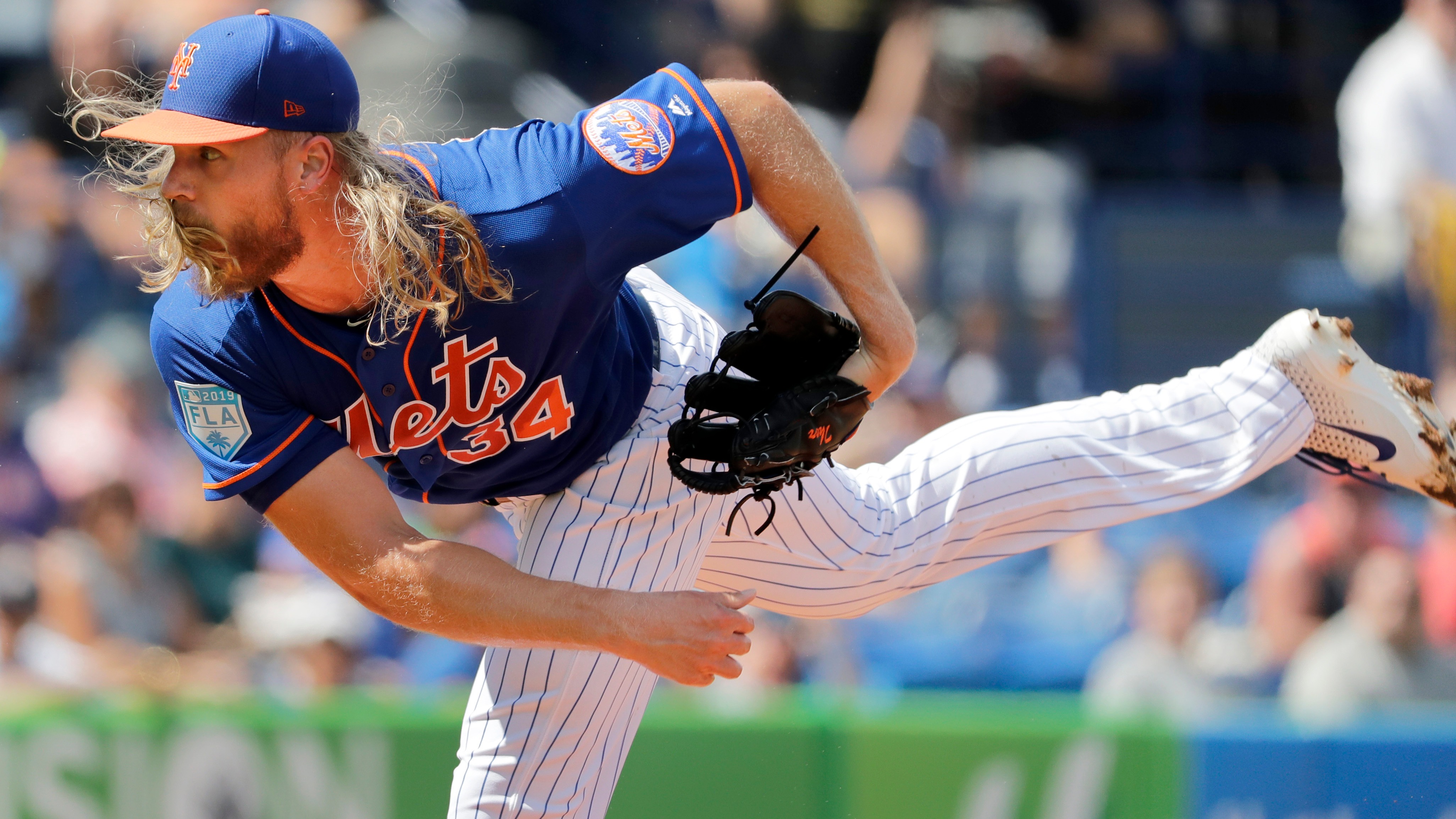 Clayton Kershaw's reign as fantasy baseball's top starter is over, but the debate lives on as to where drafting top starter Max Scherzer makes sense.