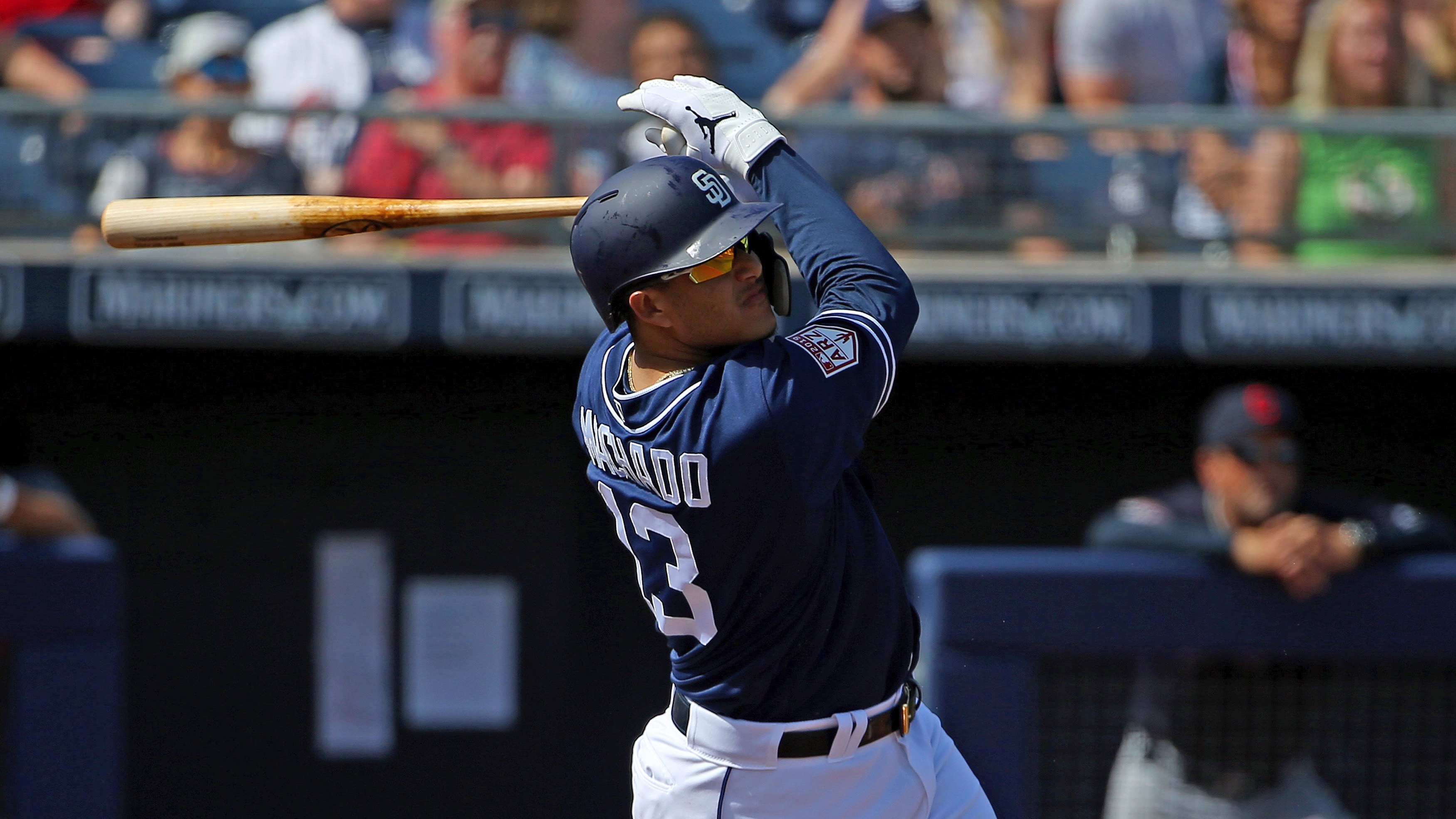 Third basemen might be the new first basemen in terms of fantasy value, with plenty of star power and top-of-the-draft appeal at the position, no greater than new Padres $300 million man Manny Machado.