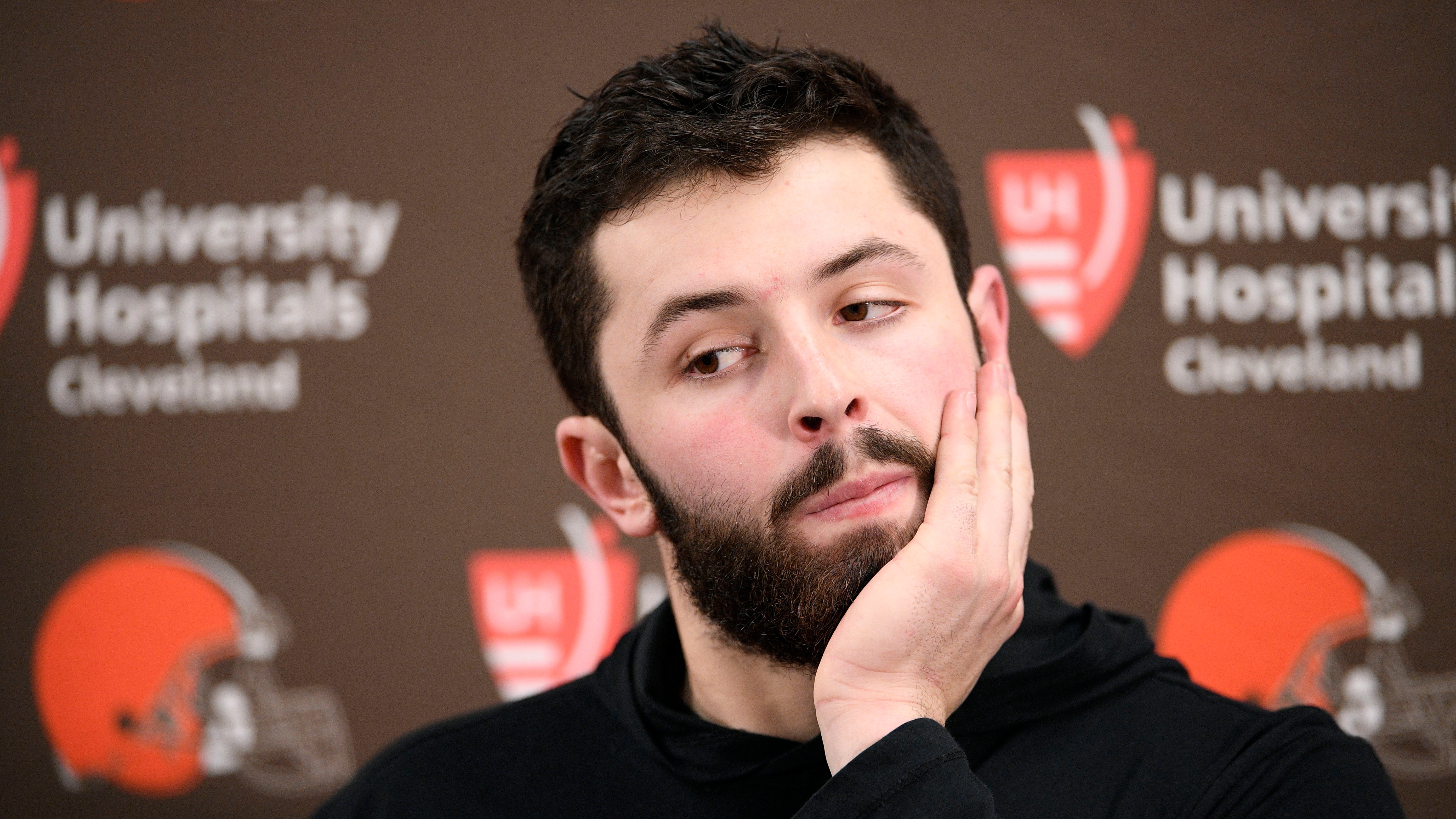 After Patrick Mahomes lit the NFL on fire and spent 16 weeks fanning the flames as a late-round pick, fantasy owners are eager to find the "next Mahomes" in 2019.