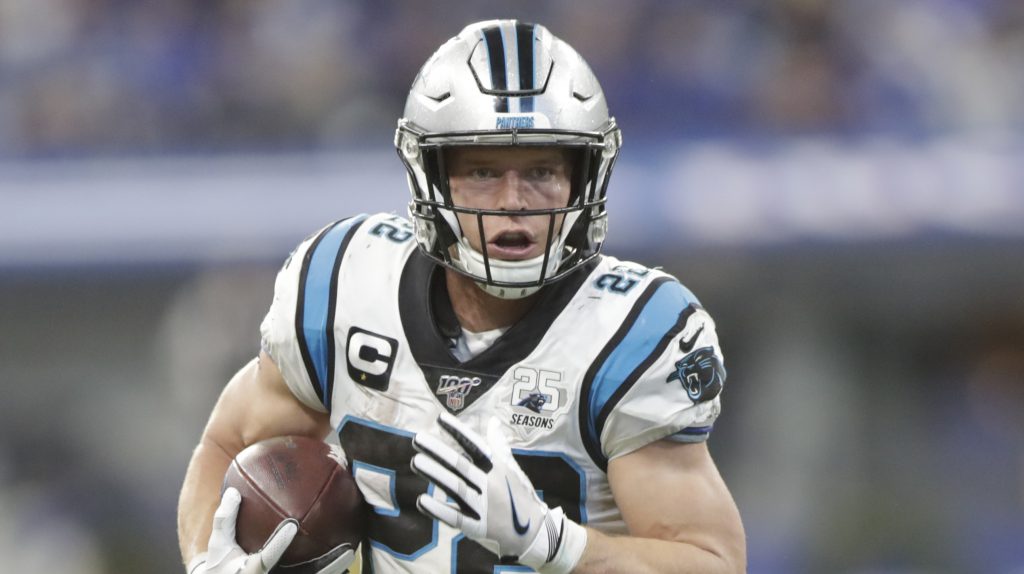 Here is a look back at 2019’s most notable fantasy football performers — and some lessons that can be applied moving forward.