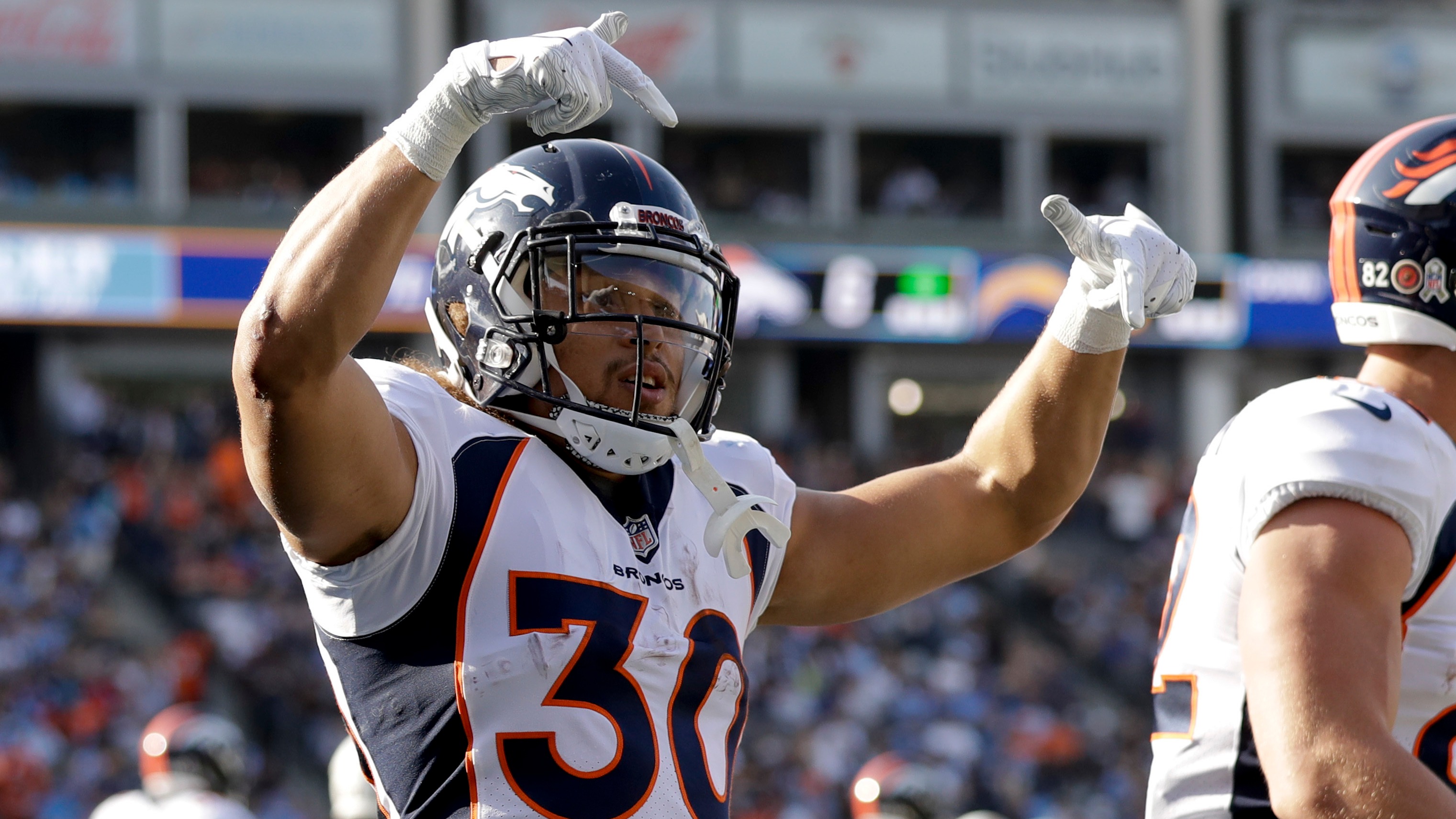 Running backs are still king in fantasy football. And which running backs you put your stock into goes a long way toward deciding your championship fate.