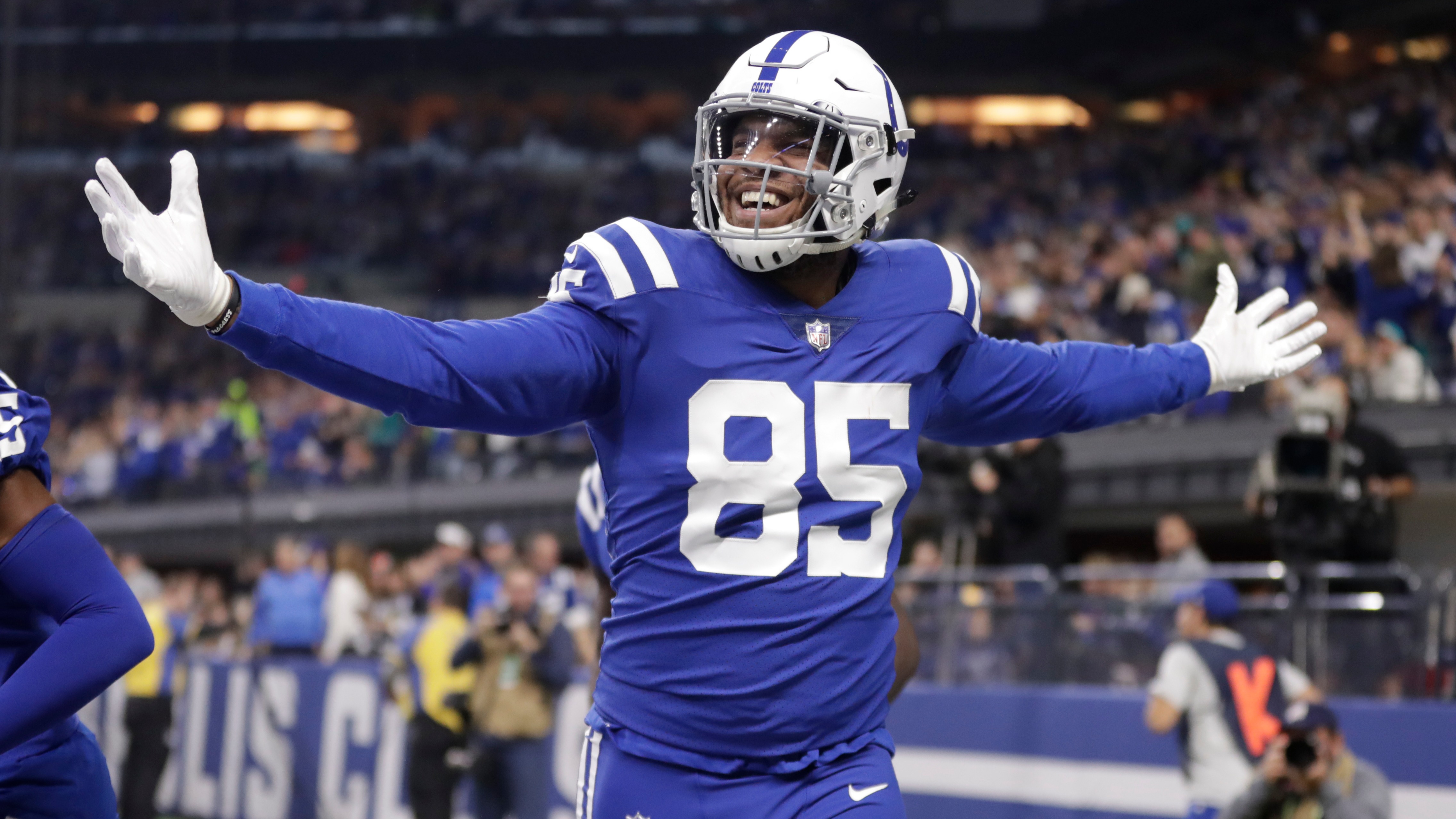 Finding a value tight end doesn't draw oohs and ahhs on draft day, but with so few elite TEs, keeping pace at a scarce position can make all the difference for fantasy football owners.