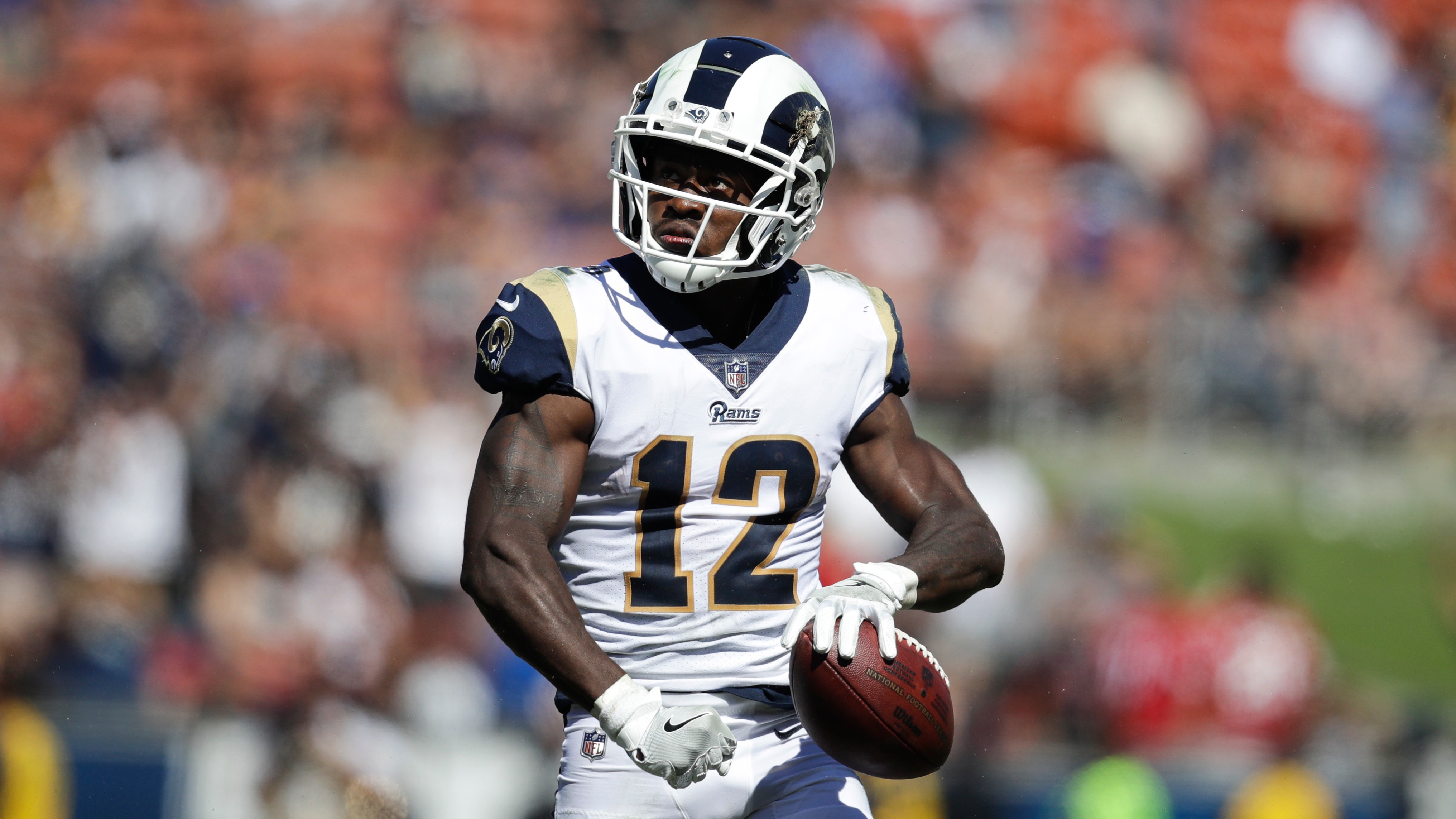 Wide receivers are making a comeback in fantasy football, and finding one in a value spot could set up your team for a title run.