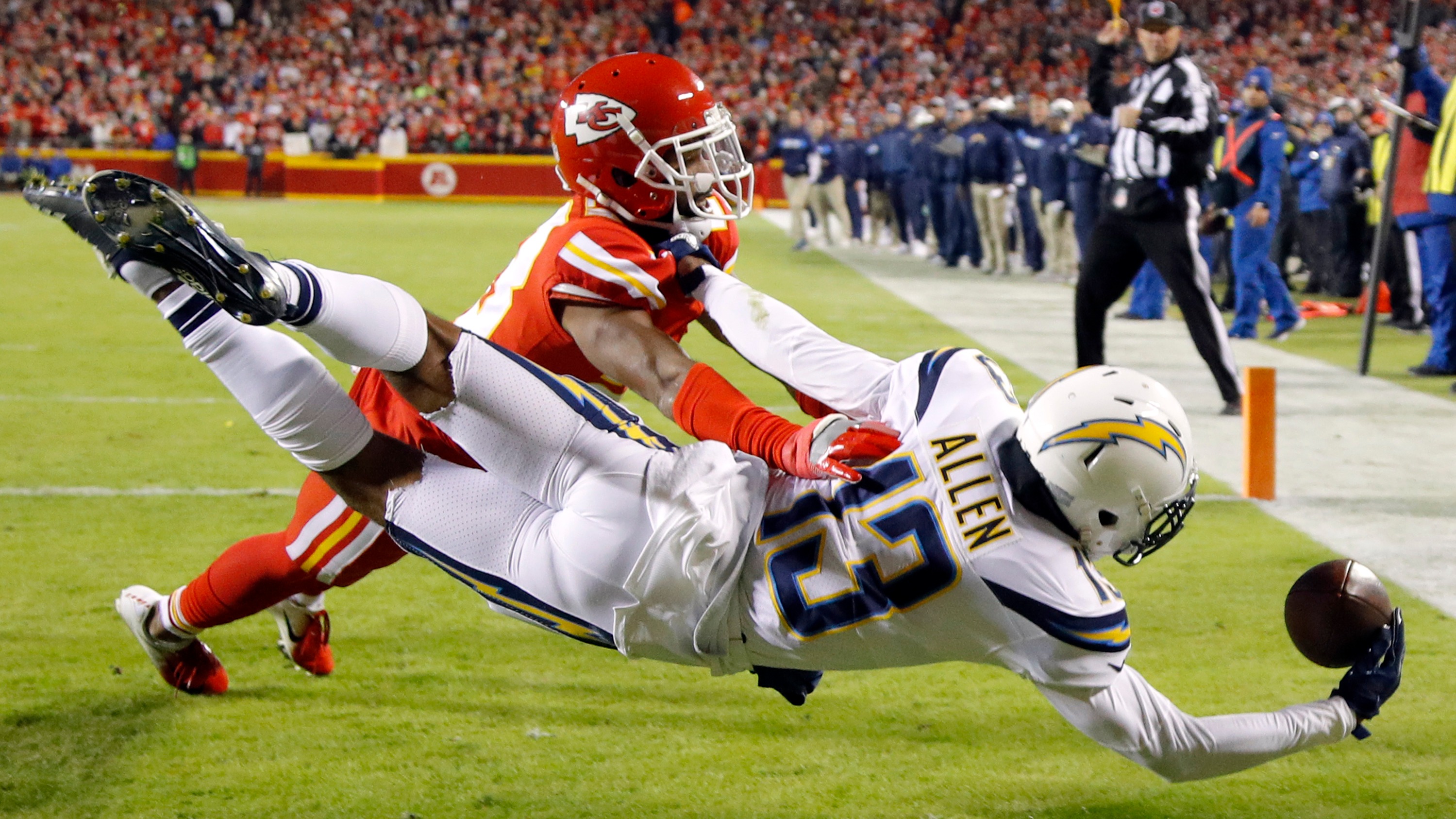 Here are the Week 15 fantasy football bad beats that had owners scratching their heads since Thursday. Injuries played a key factor in Week 15, and Saquon Barkley picked a bad time to have his worst game of the season.