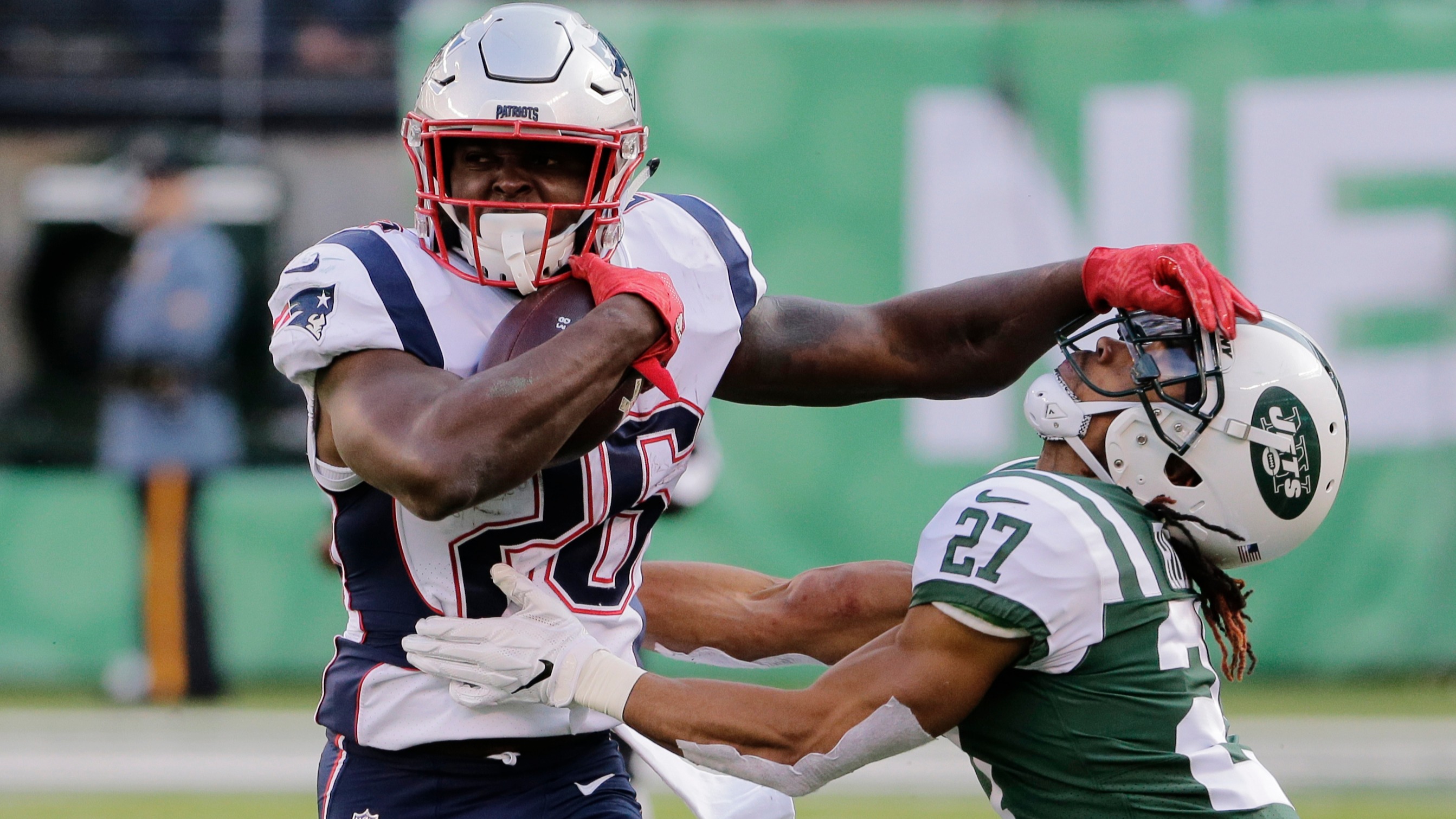 On Wednesday, the NFL schedule was released, giving fantasy owners a glimpse at the possible playoff matchups for some of the NFL's top offensive players.