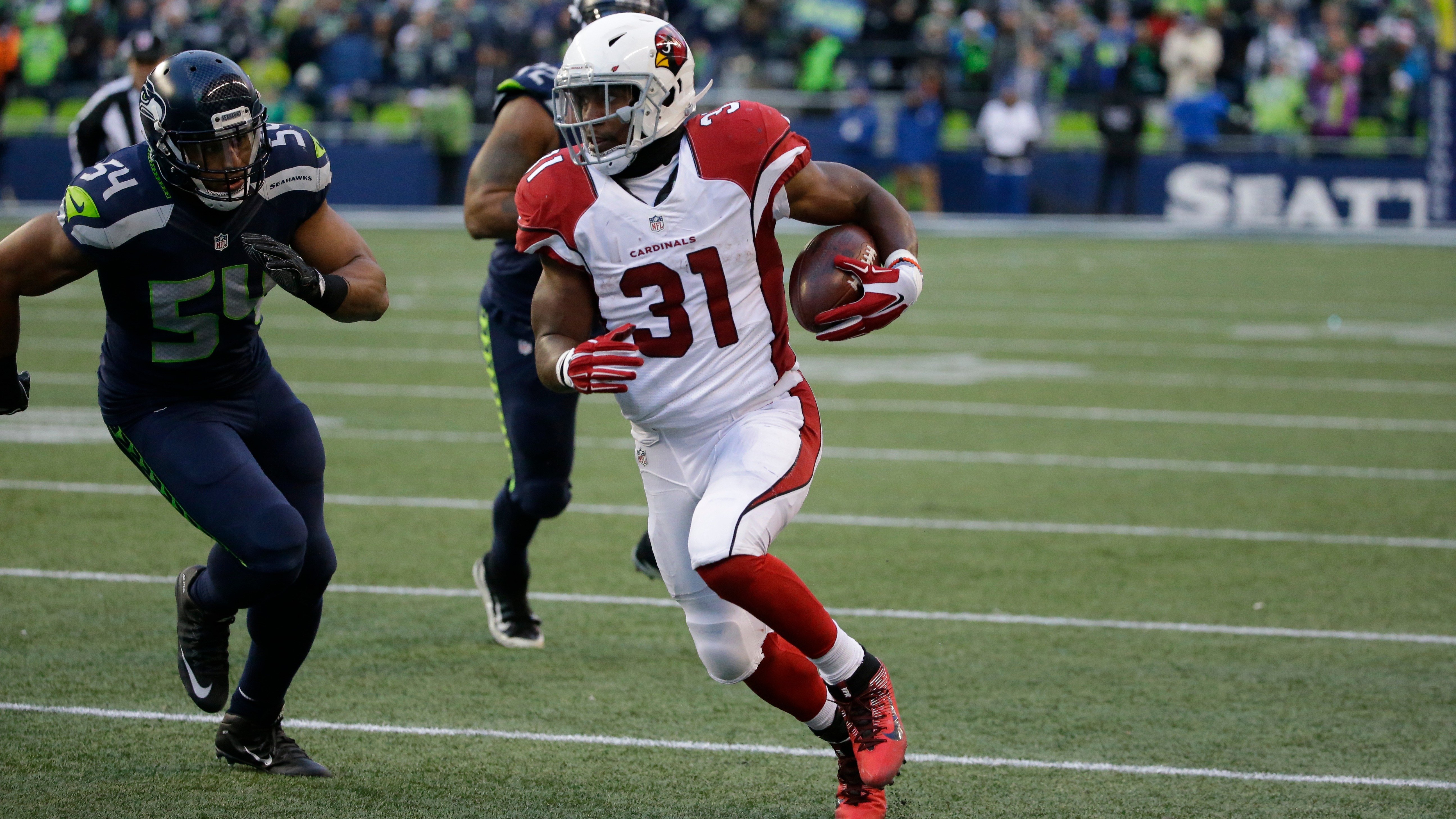 Fantasy football season is right around the corner and that means mock drafts. Who is the No. 1 pick? Todd Gurley, David Johnson or Le'Veon Bell? Check out the BetChicago two-round mock with analysis of every pick.