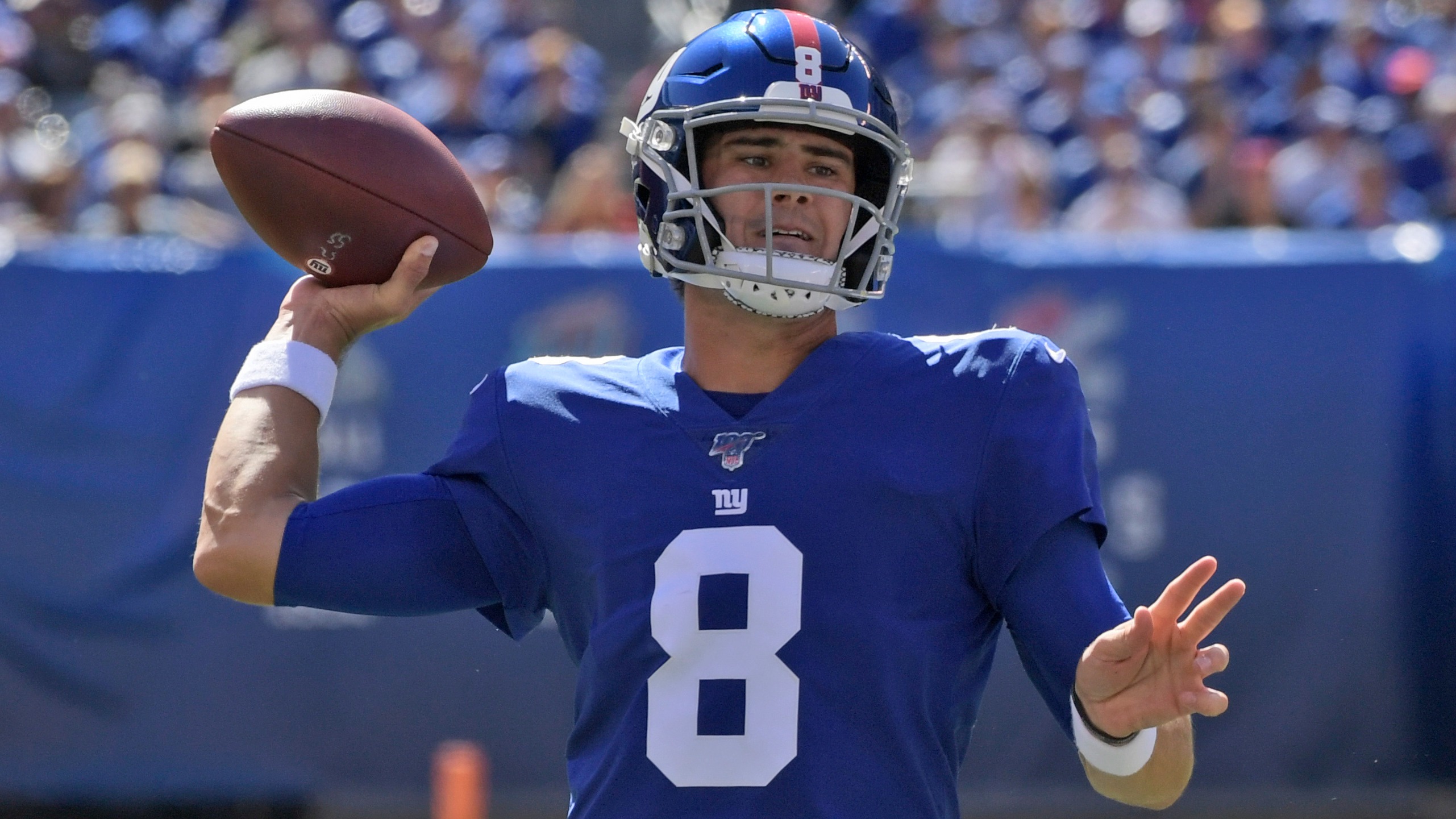 Tom Brady looks like a start; Daniel Jones not so much. Here are our starts and sits for Week 5 of the 2109 fantasy football season.