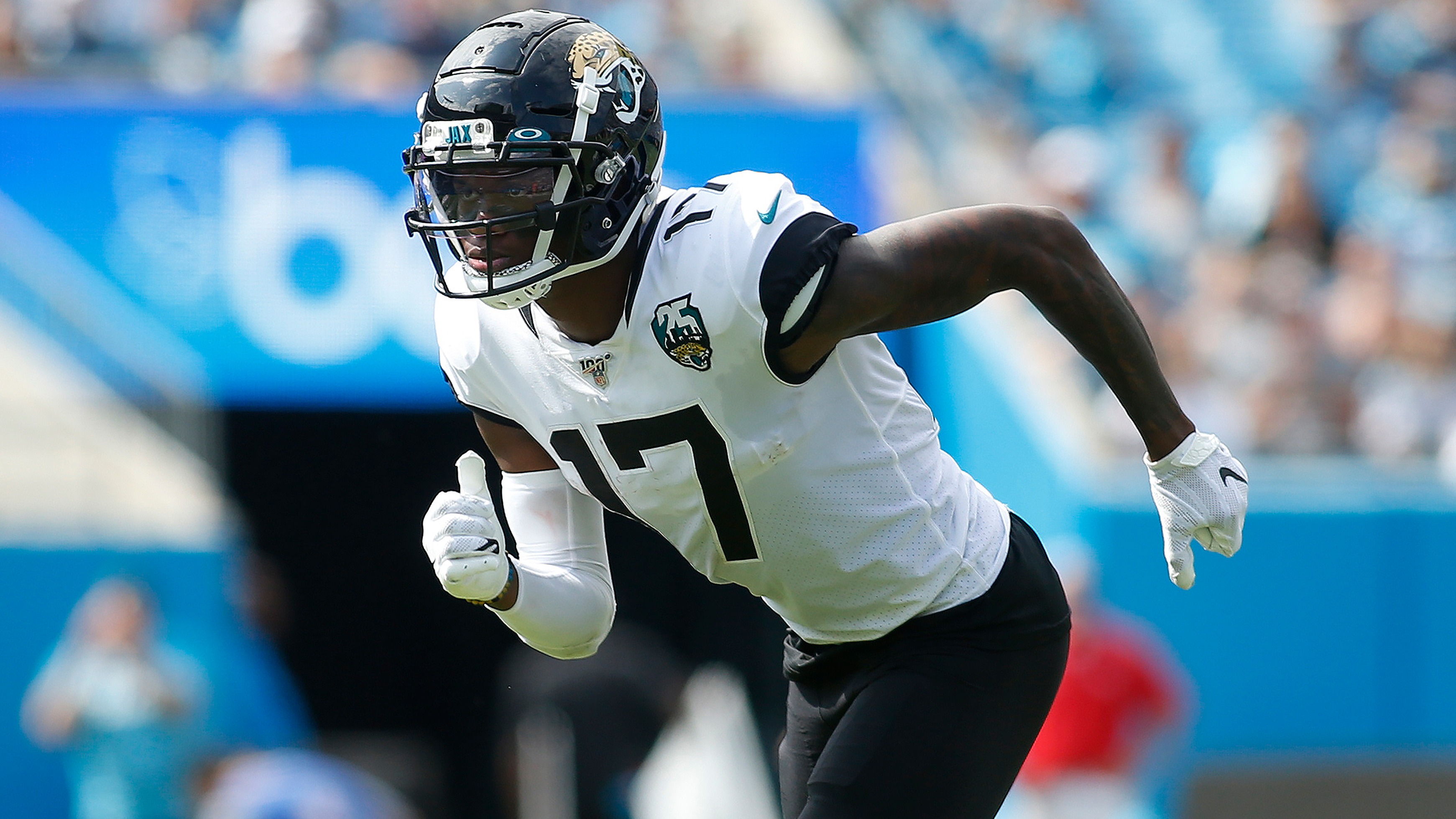 Young receivers like D.J. Chark are emerging as 2019 breakout players, while grizzled veterans like LeSean McCoy appear to have their best days behind them. Here are our starts and sits for Week 6 of the 2019 fantasy football season.