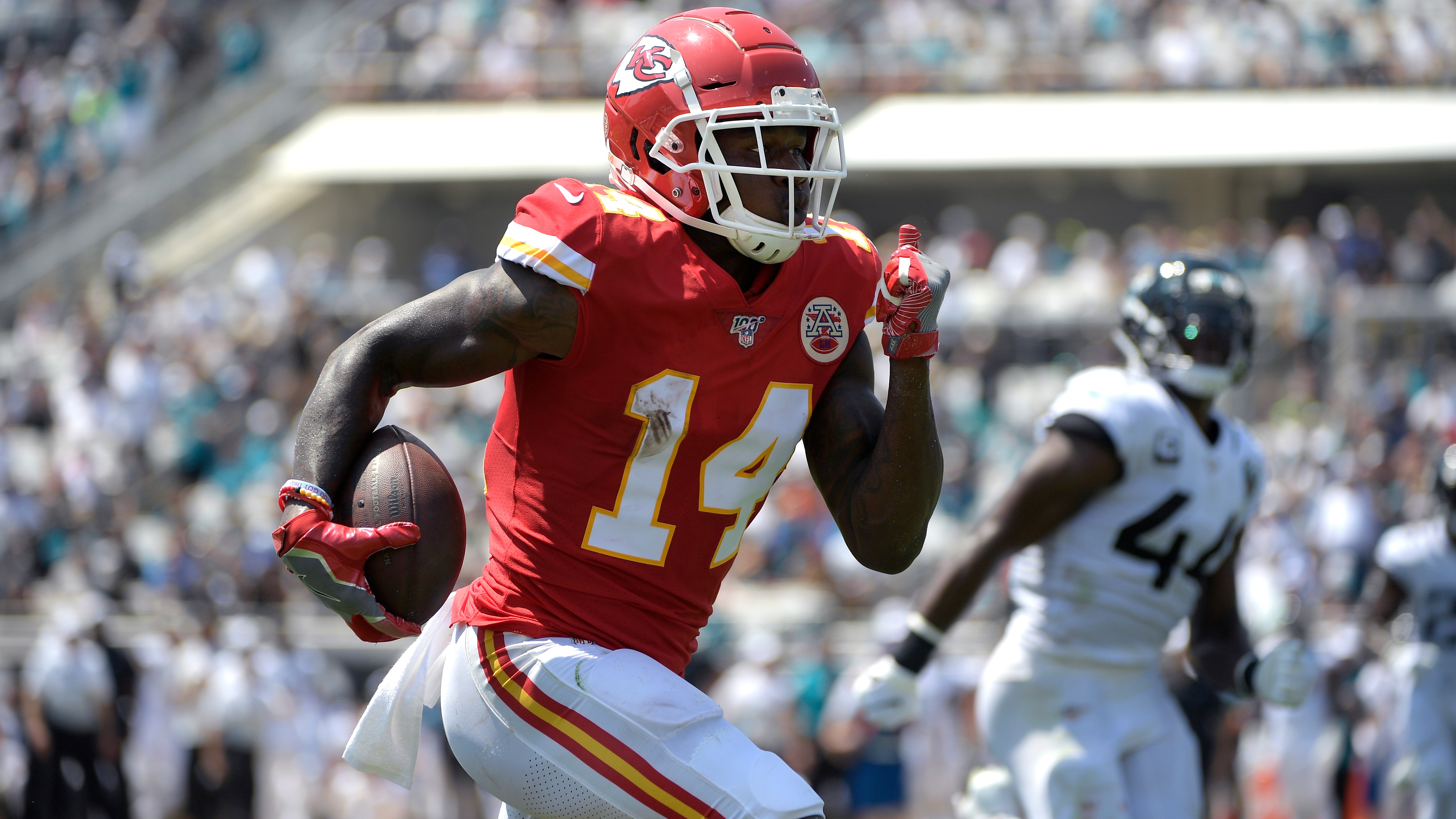 As fantasy football owners go back and forth over who to insert into lineups, we take the guesswork out of your decisions by giving you a list of players to start and sit each week. Here are our fantasy football Week 2 recommendations.