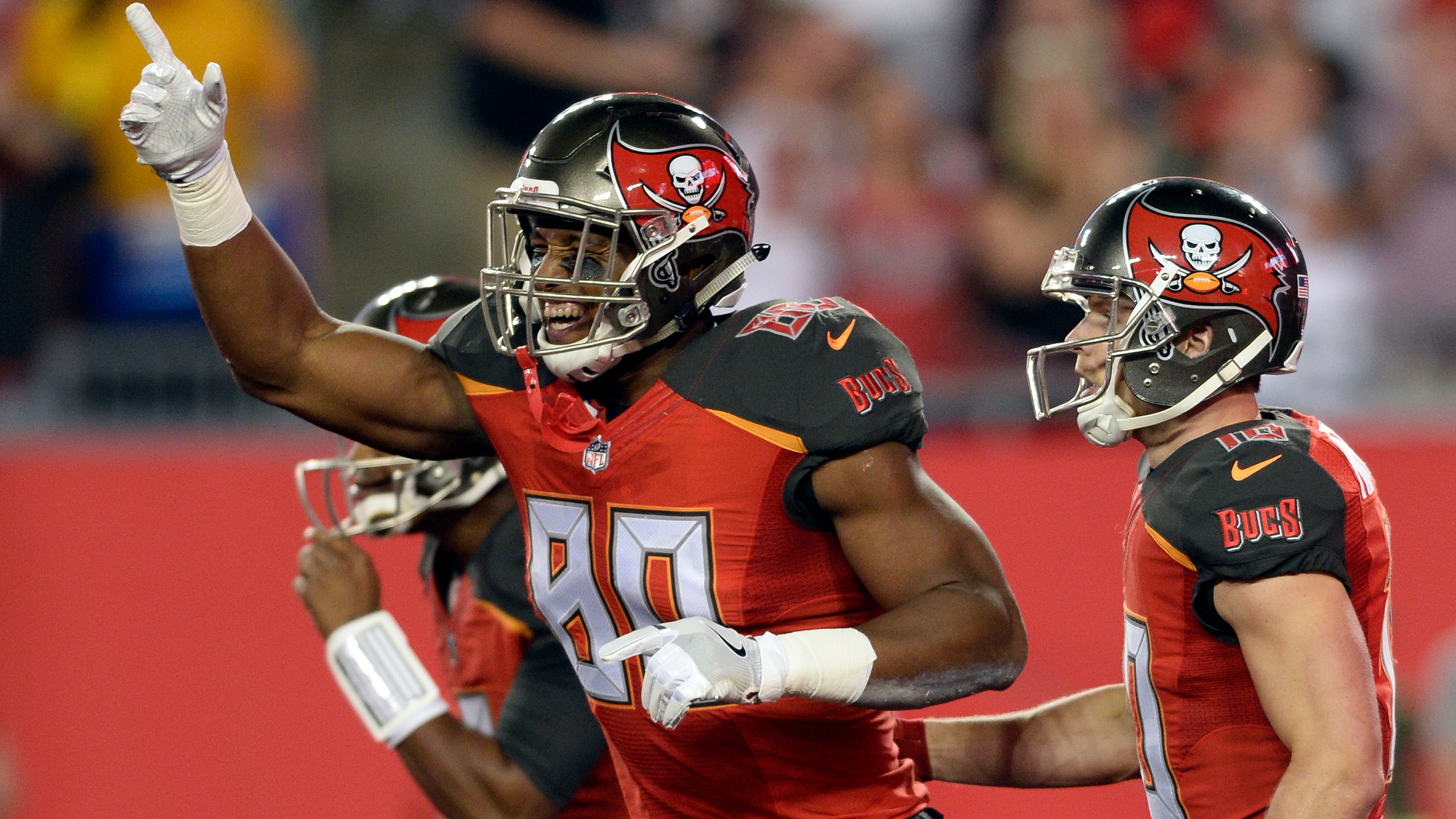 Fantasy drafts are right around the corner and that means identifying the top sleepers at each position. Tight end is always one of the toughest positions to peg in fantasy football. It doesn’t mean you can’t find a hidden gem or two late in the draft though.