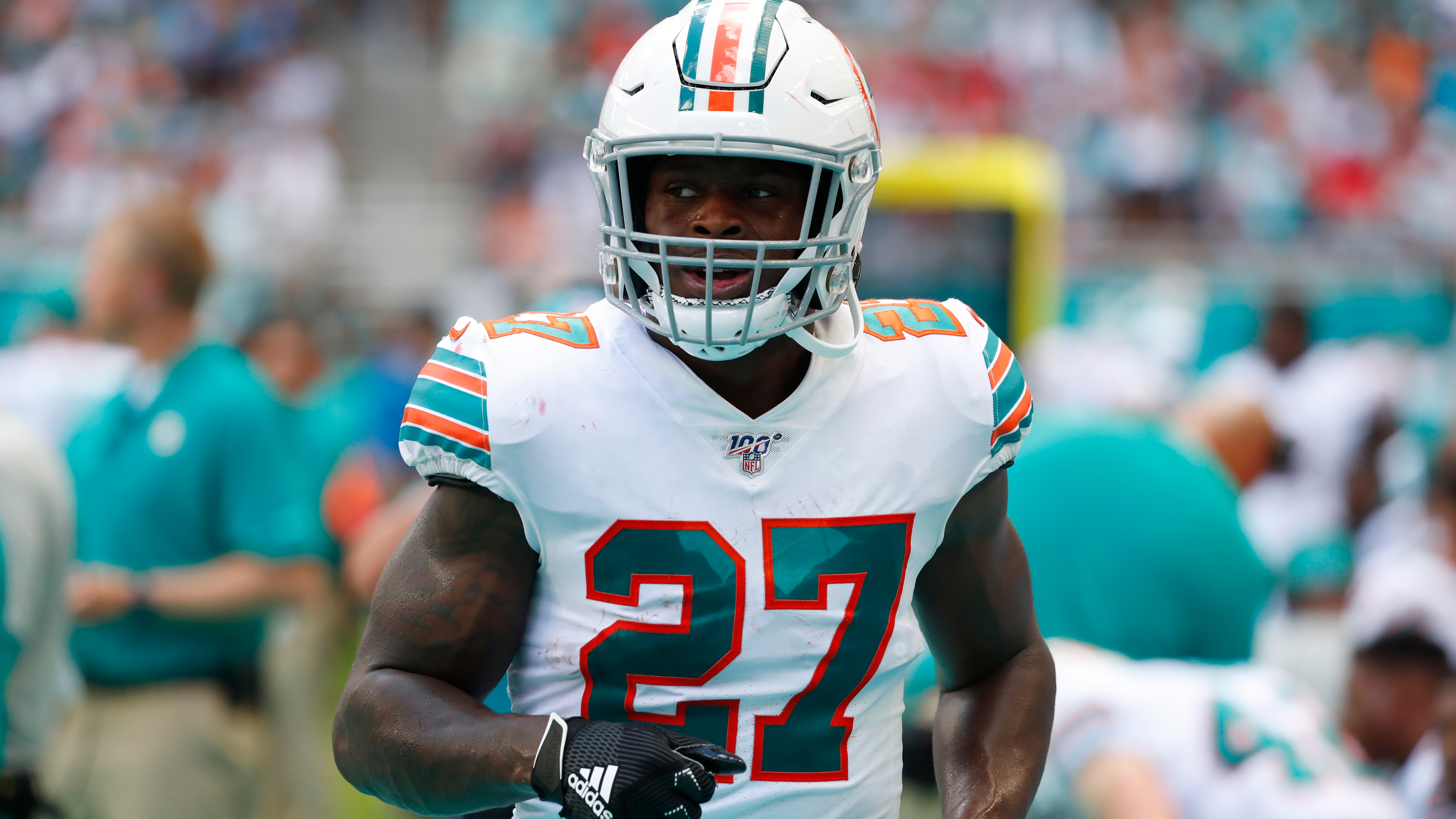 While a tough or easy matchup is still only one factor in your decision-making process, it’s worth a little extra consideration this late in the season. Here are our fantasy football waiver wire recommendations for Week 11.