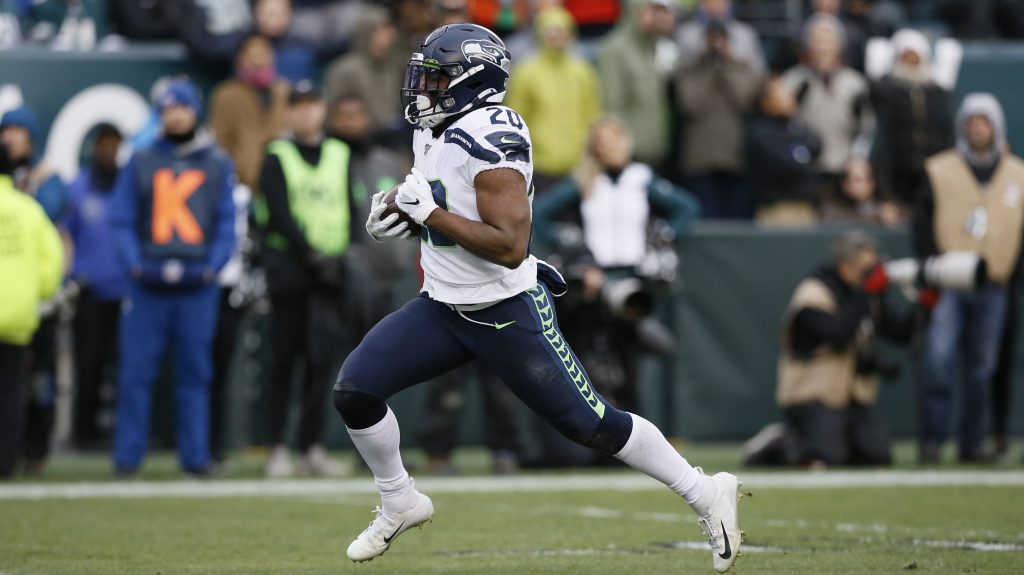 This may be Rashaad Penny's time in Seattle, and the running back leads our list of fantasy football waiver wire candidates for Week 13.