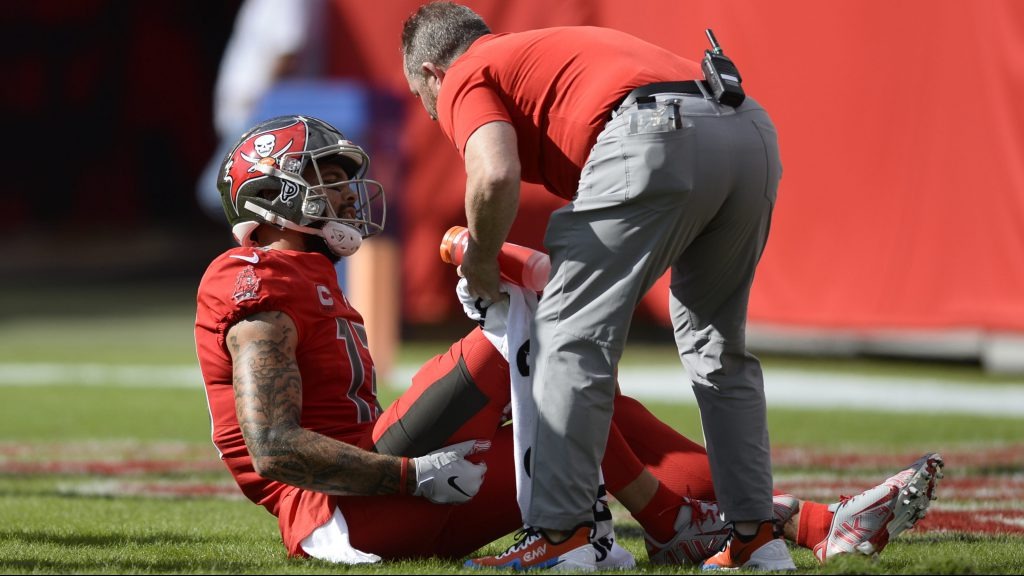 With Mike Evans possibly out for the remainder of the fantasy football playoffs, here are several players to pick up on the waiver wire.