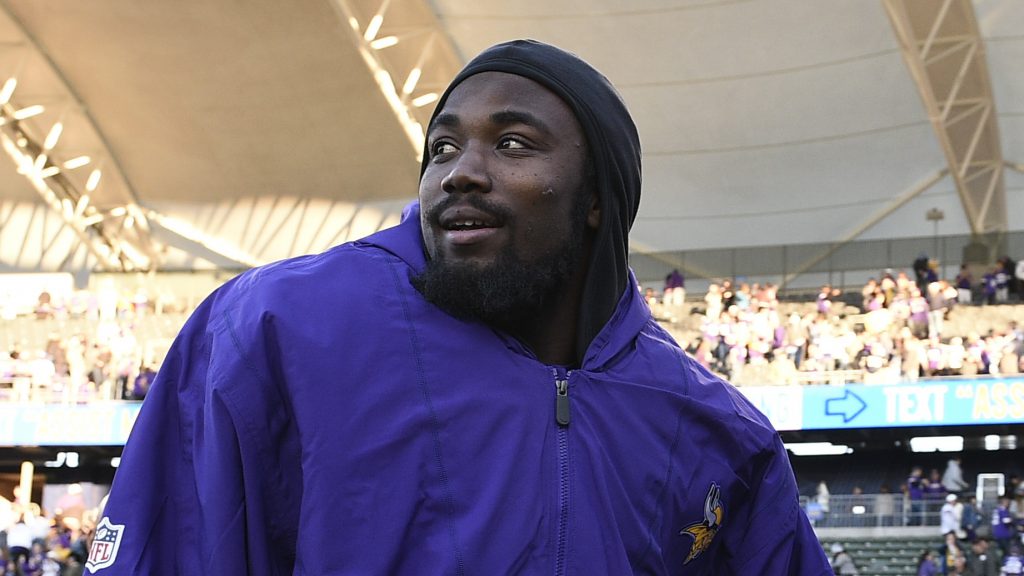 Here are our waiver wire thoughts ahead of Week 16, the championship round in most fantasy football leagues.