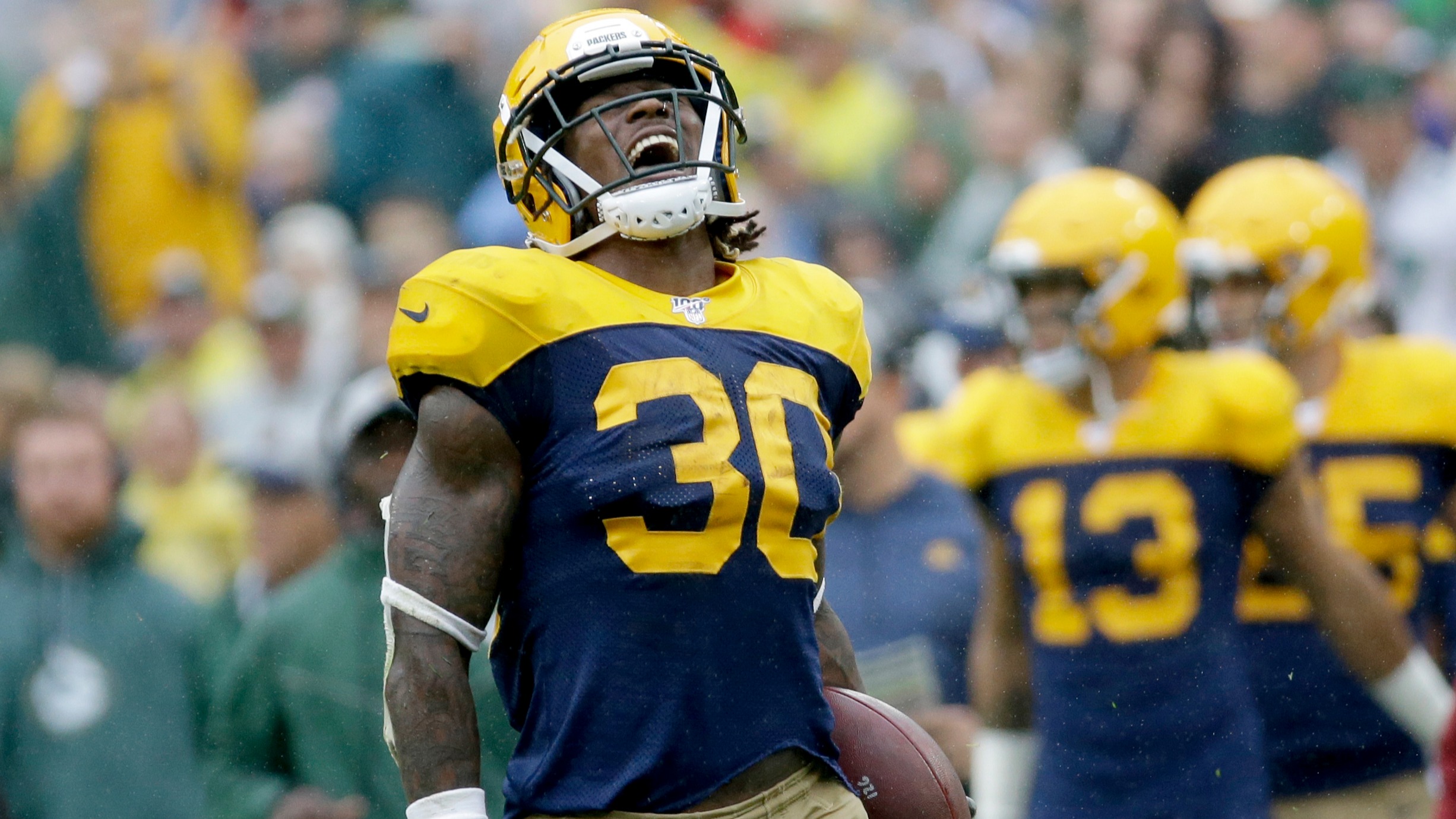 For fantasy football owners, there’s no replacing the No. 1 overall pick, and the only option is to weather the storm for the duration of his absence.