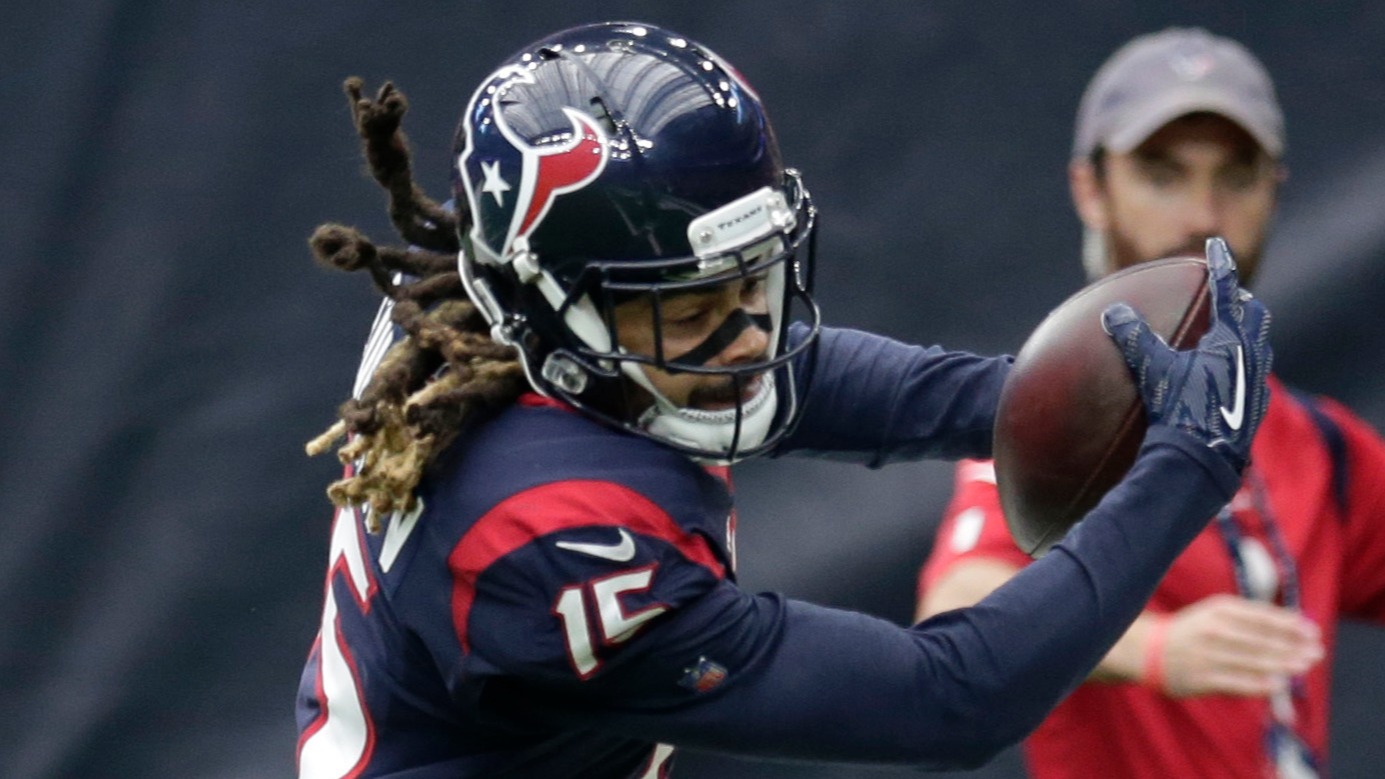 Byes and/or injuries have you scrambling to fill out your roster? We're here to help. Here are our fantasy football waiver wire recommendations for Week 6.