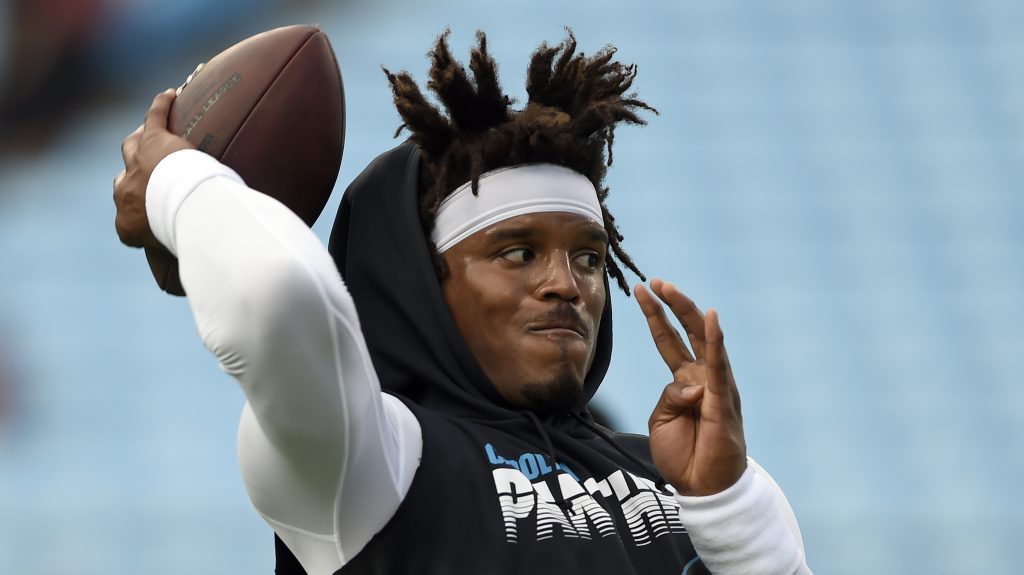 Cam Newton may be back soon and is available in plenty of leagues. He leads our fantasy football waiver wire recommendations for Week 9.