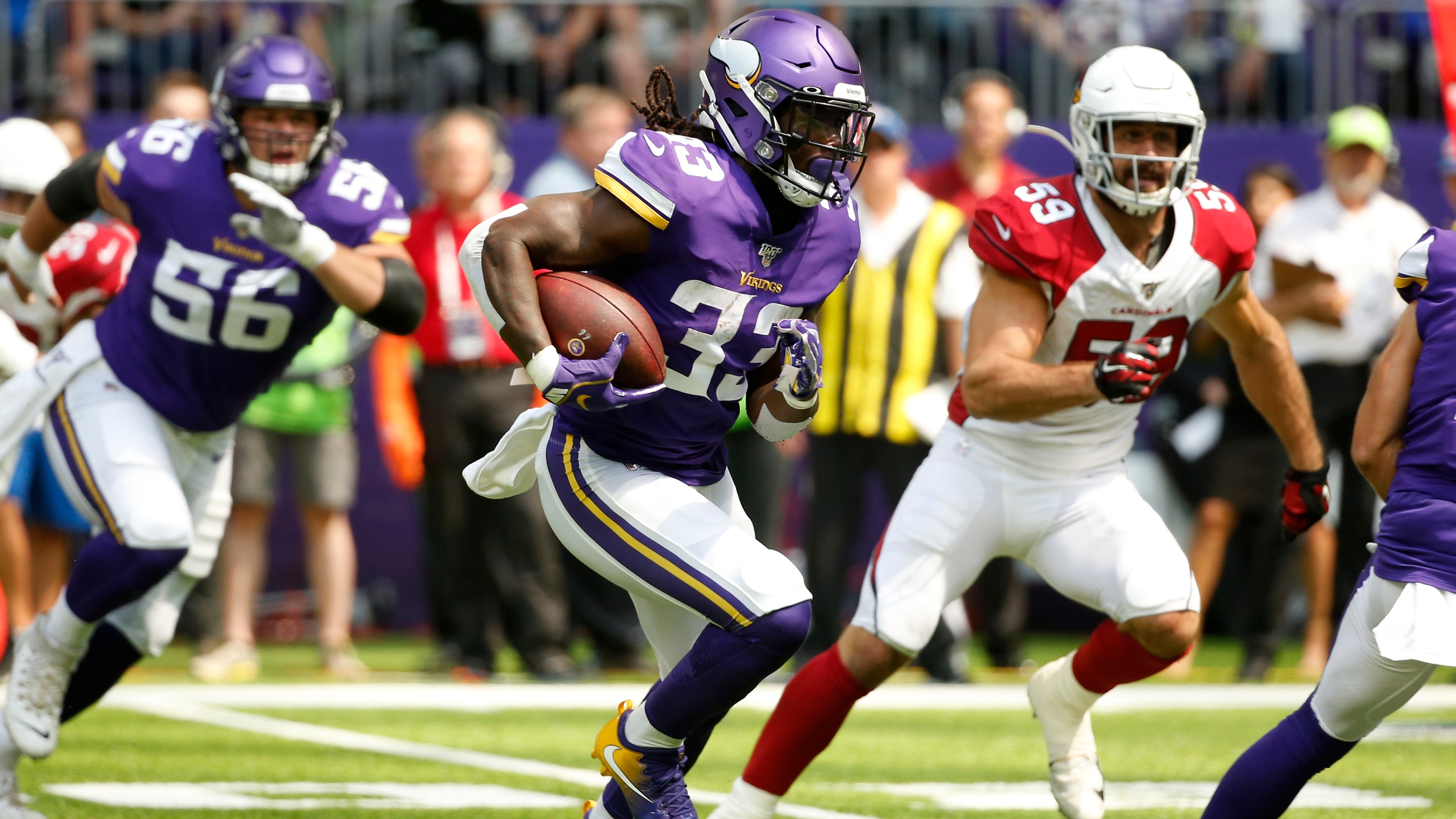 Entering the 2019 season, there are several players who are poised for a breakout campaign. Here are five to keep an eye on Sunday.