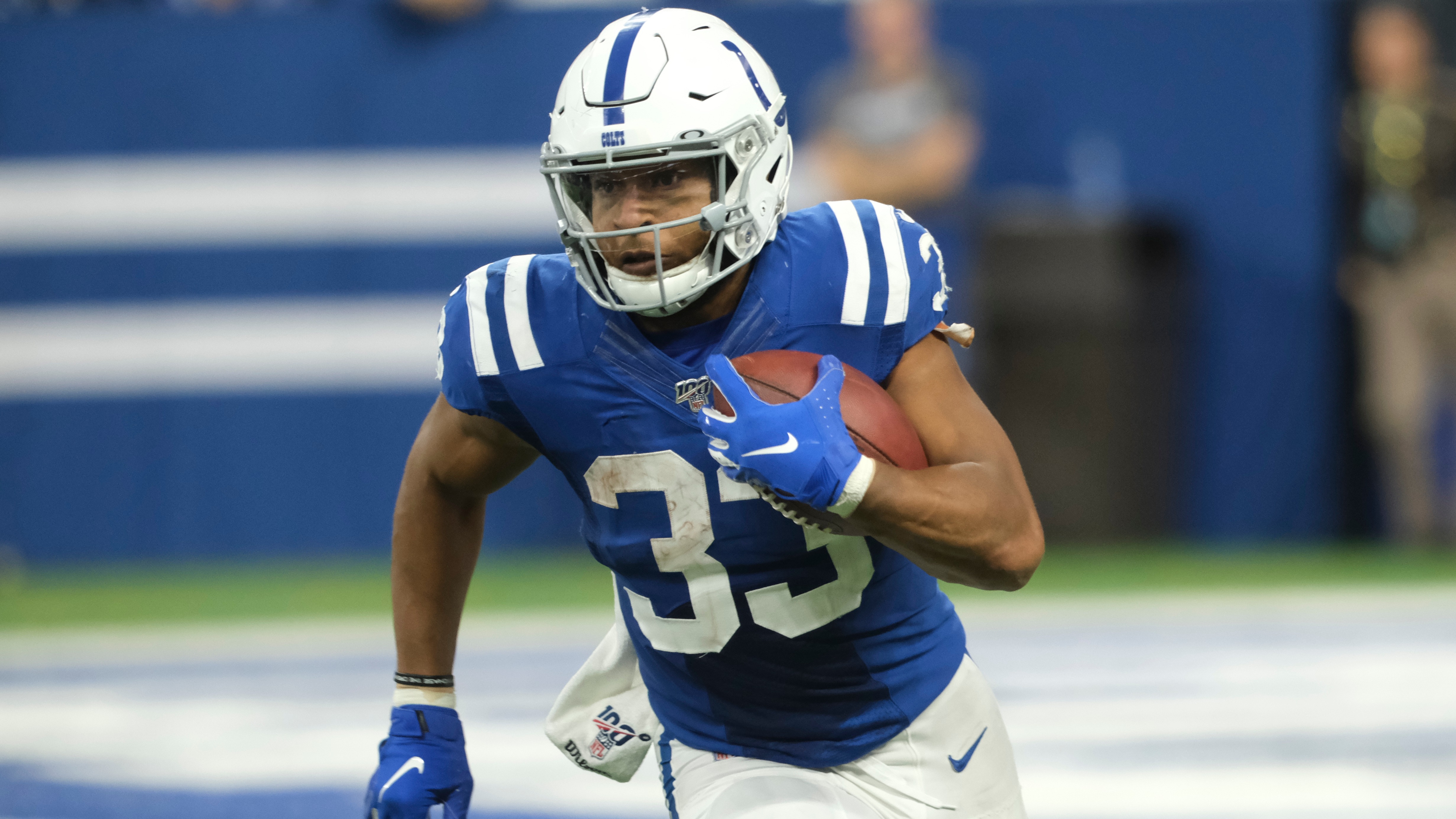 As fantasy football owners mull over their lineups, we provide our best advice on which players to start and sit each week. Here are our Week 13 recommendations.