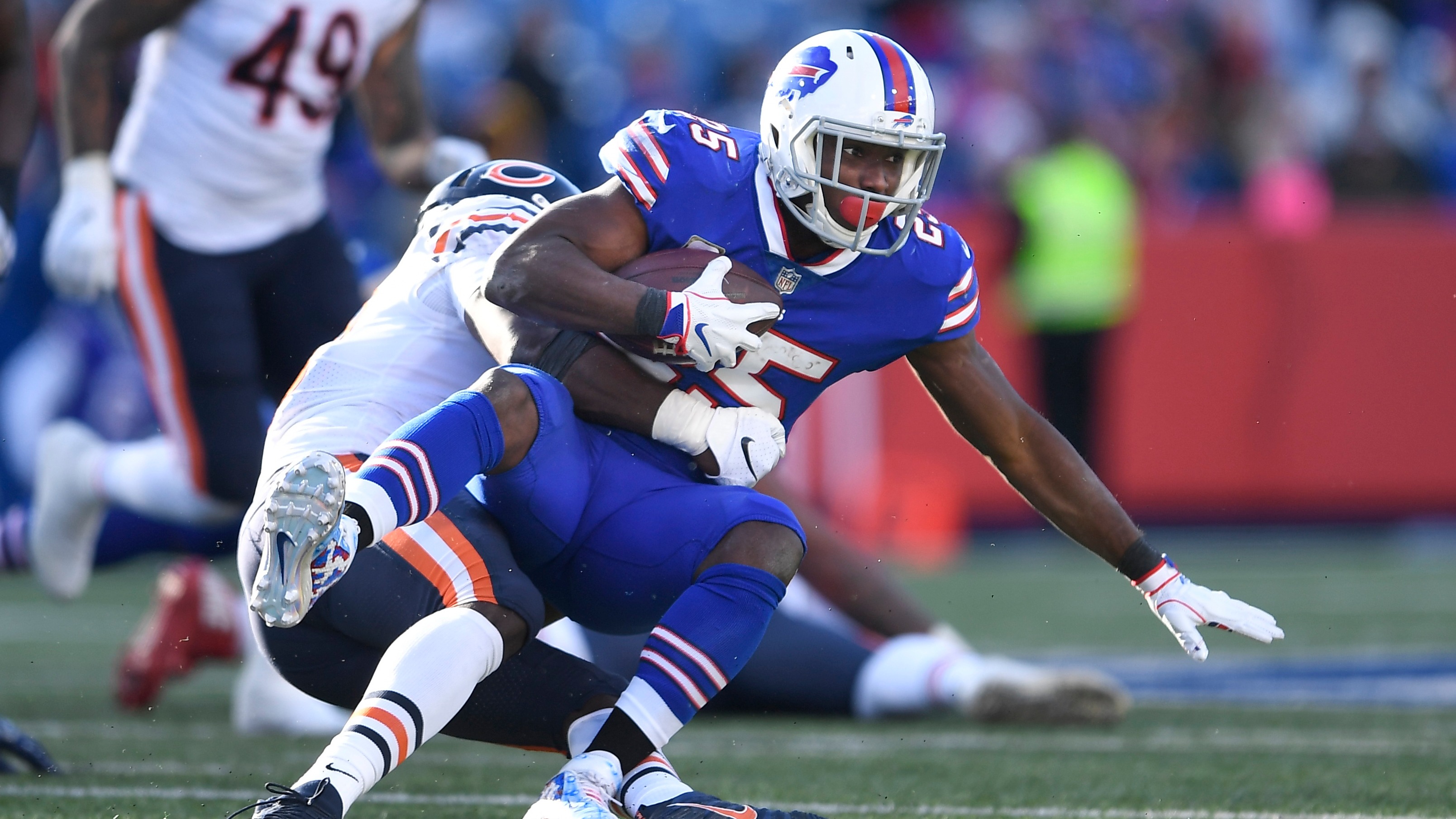 We'll be here throughout the day Sunday giving fantasy football reactions to all the breaking news and injuries. Find out how to deal with injuries to LeSean McCoy, T.Y. Hilton, John Conner, and more.