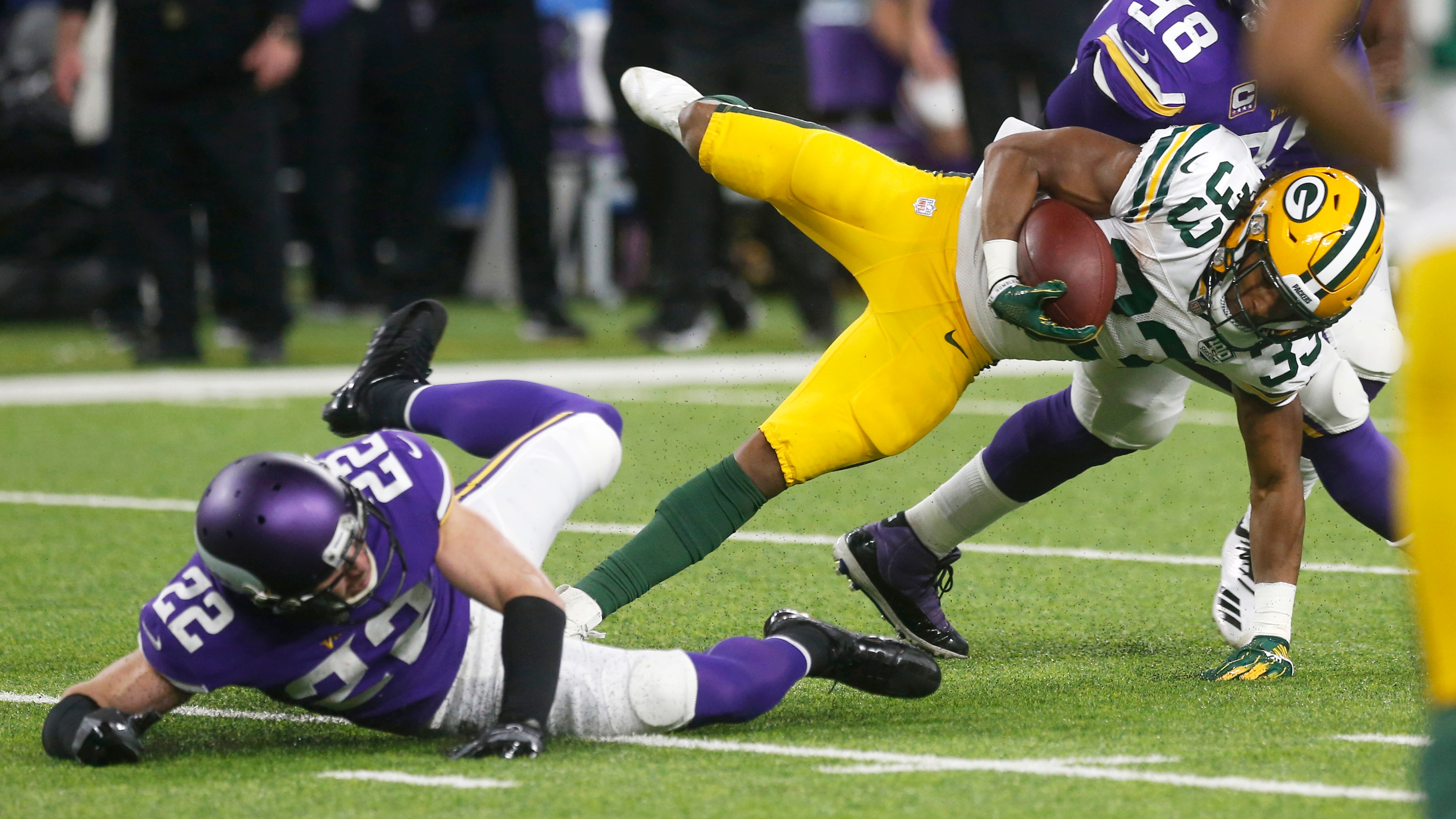 We're in Week 15 of the NFL season, which means the semifinals of fantasy playoffs are taking place in most leagues. Here are our Week 15 fantasy start and sit recommendations, highlighted by rough matchups for Buccaneers quarterback Jameis Winston and Packers running back Aaron Jones.