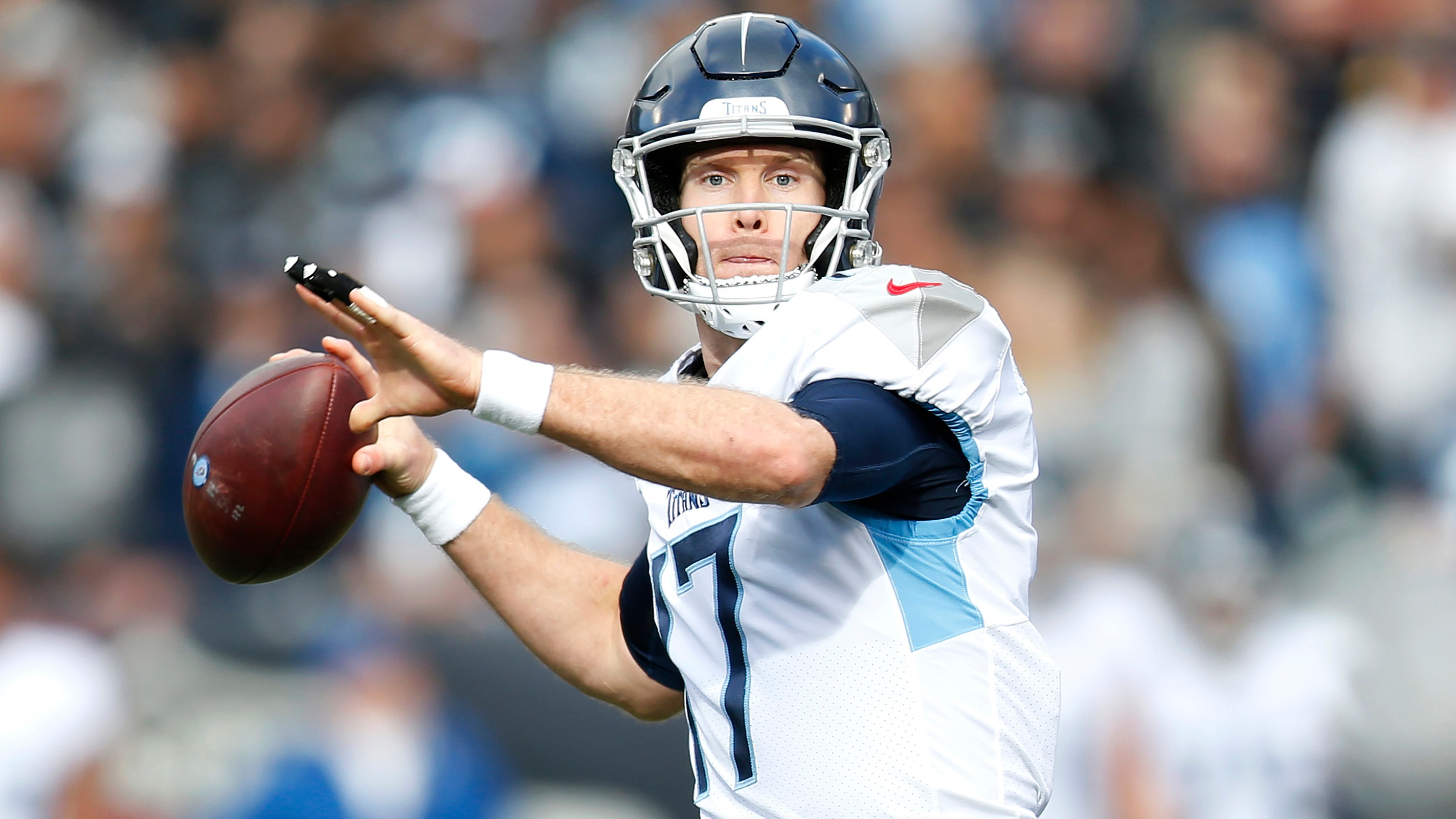 It is playoff time in fantasy football, where every decision is amplified. Here are our Week 15 start and sit recommendations.