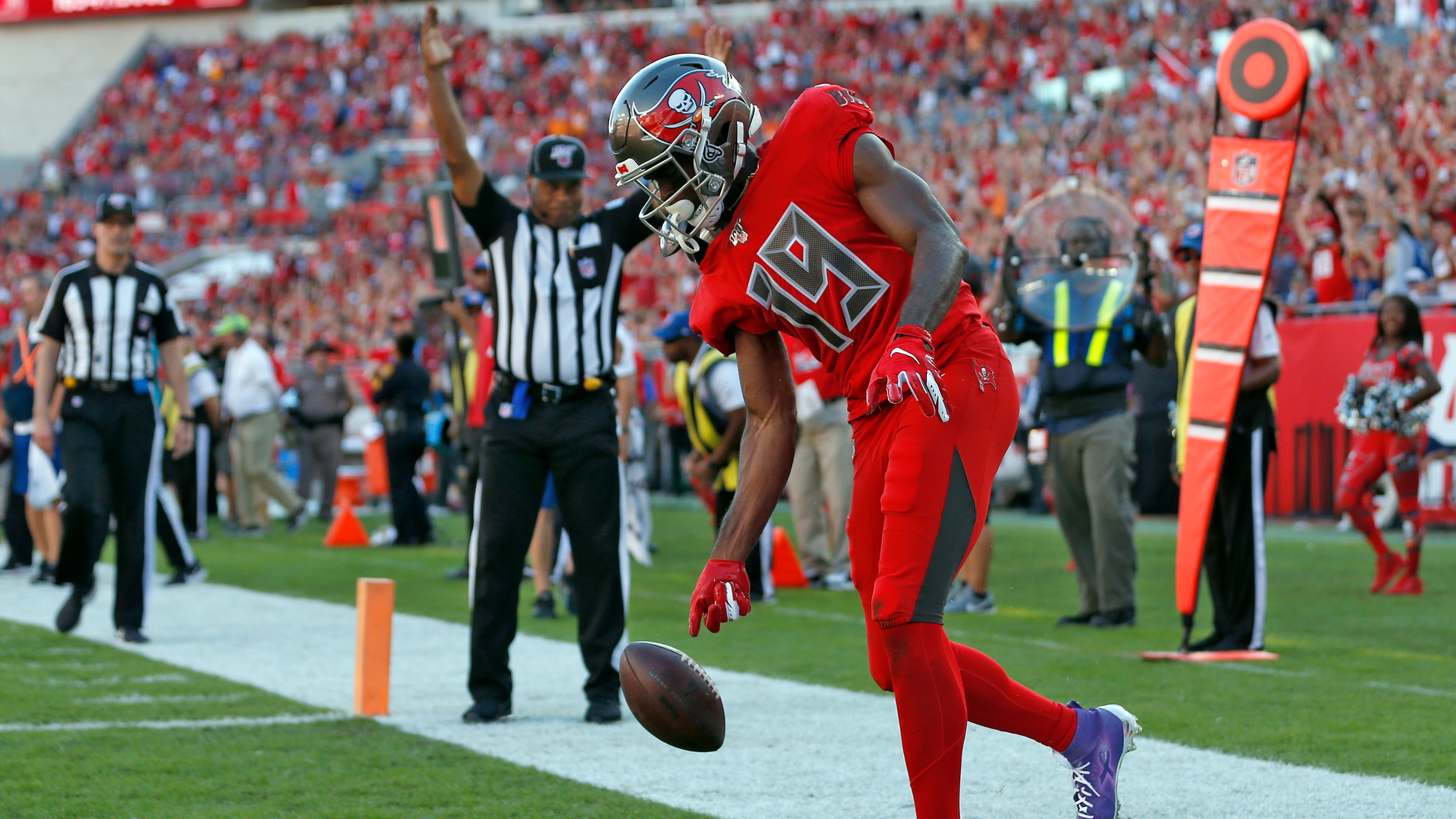 This week’s decisions can make or break a championship season. As fantasy football owners mull over their lineups, here are our Week 16 start/sit recommendations.