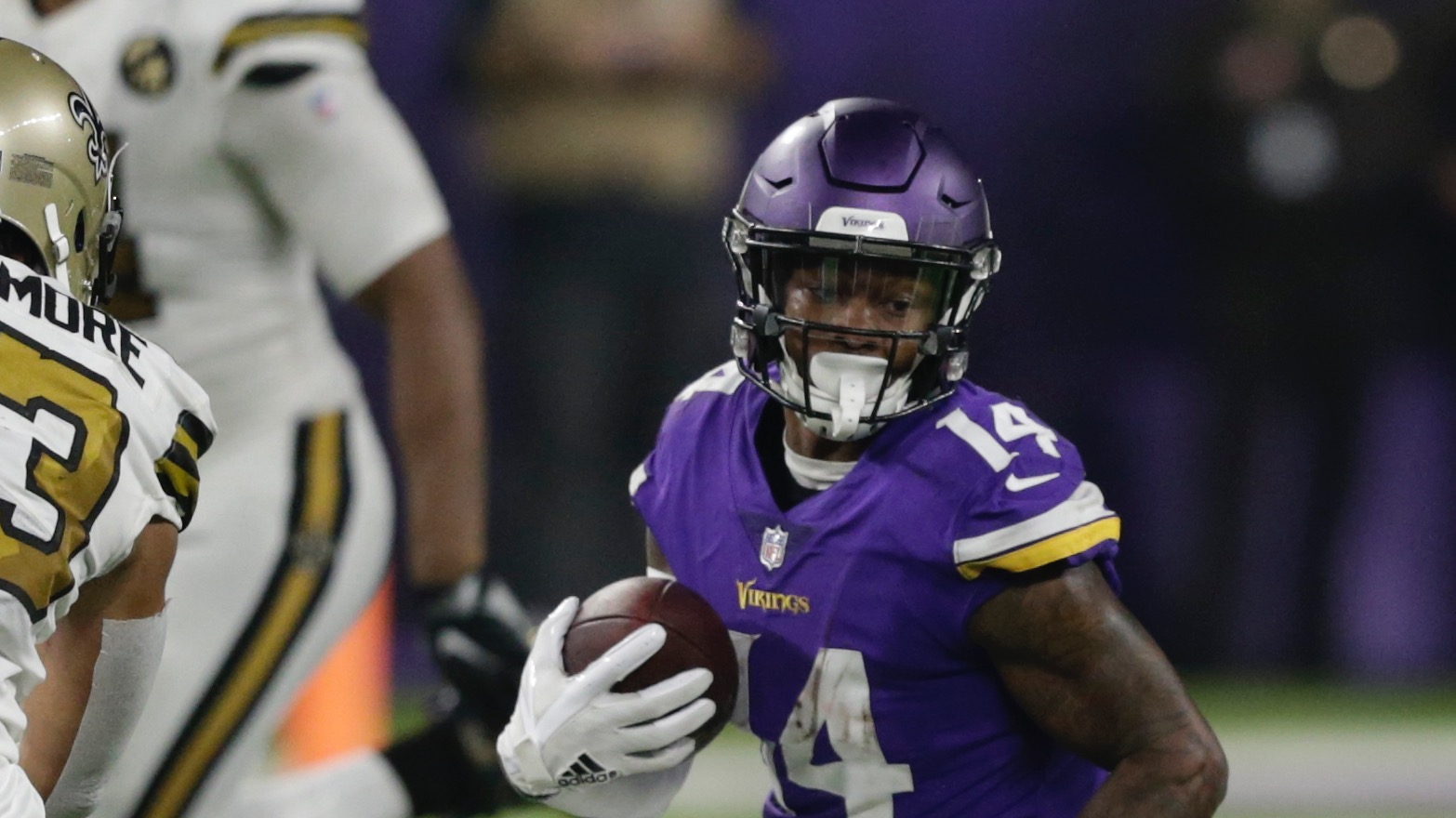 Six teams -- the Bengals, Cardinals, Colts, Eagles, Giants and Jaguars -- are off this week, and many more players on teams that are active Sunday are injured, leaving you with plenty of choices to make for your fantasy football roster.