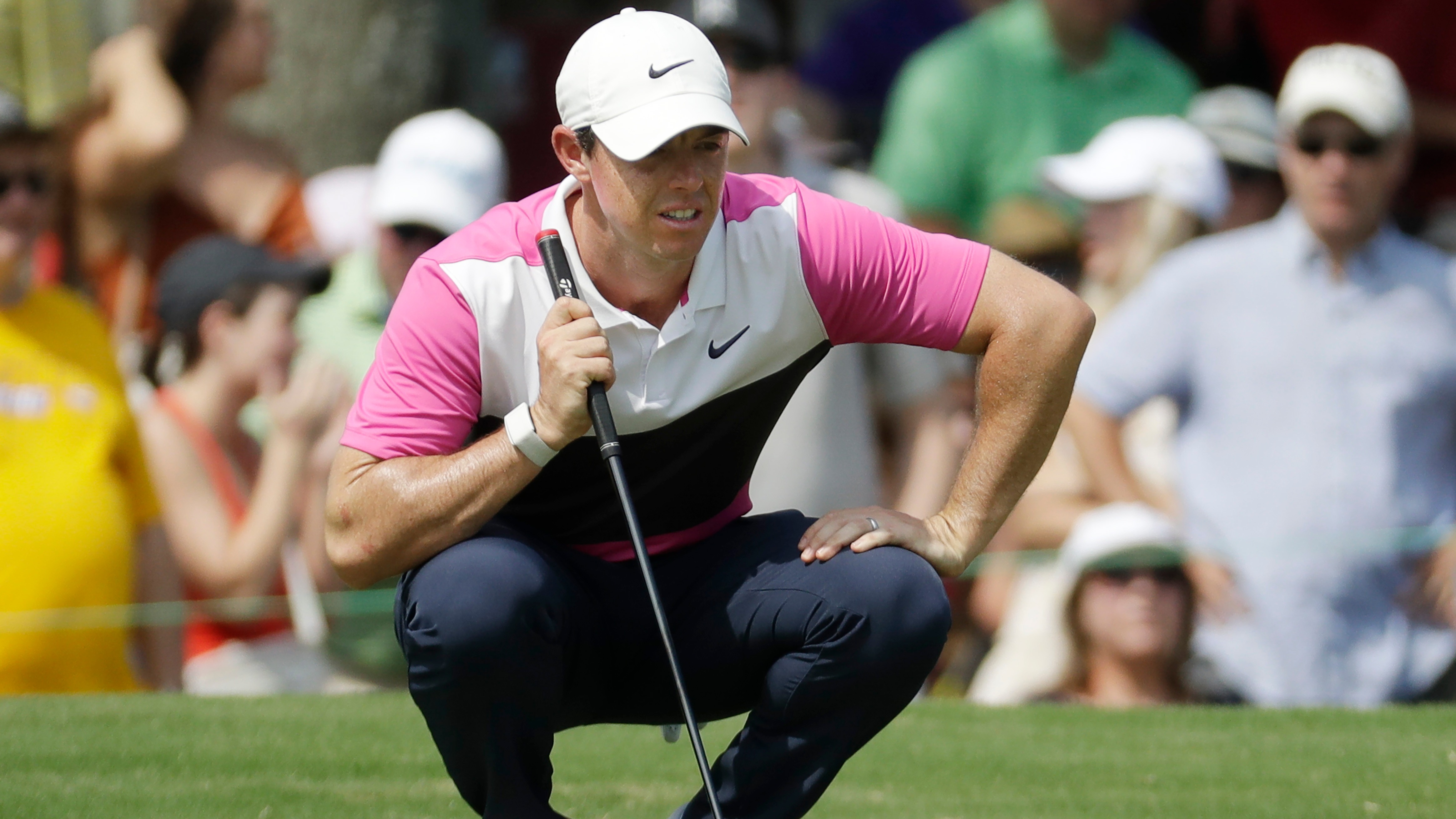 McIlroy shot an 8-under 62 on Saturday in the FedEx St. Jude Invitational to take a one-stroke lead over Brooks Koepka at the World Golf Championships event.