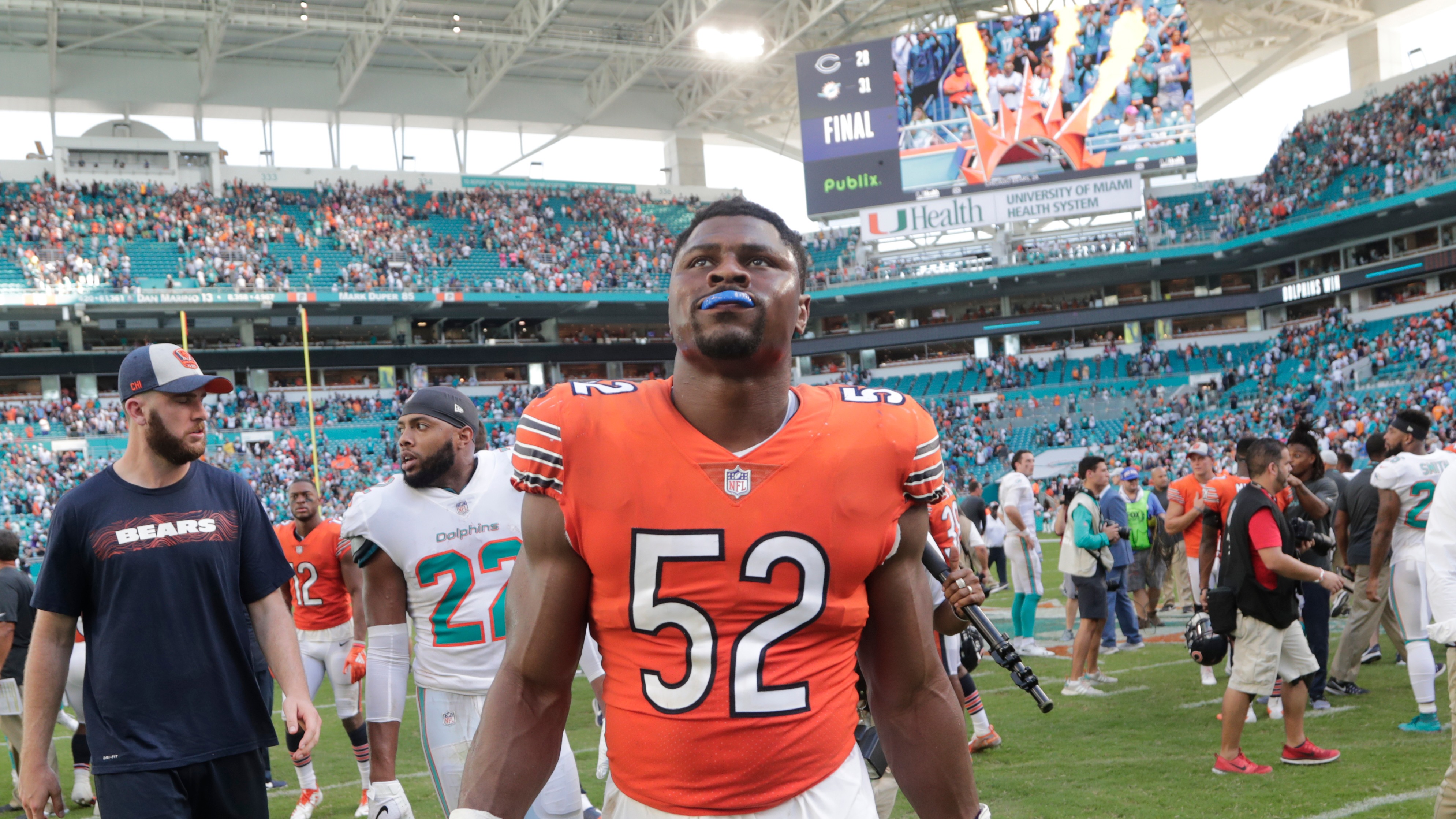 The Bears are 10-4 and atop the NFC North. That team success has translated into individual recognition as five Bears players have been selected to represent the NFC in the Pro Bowl.