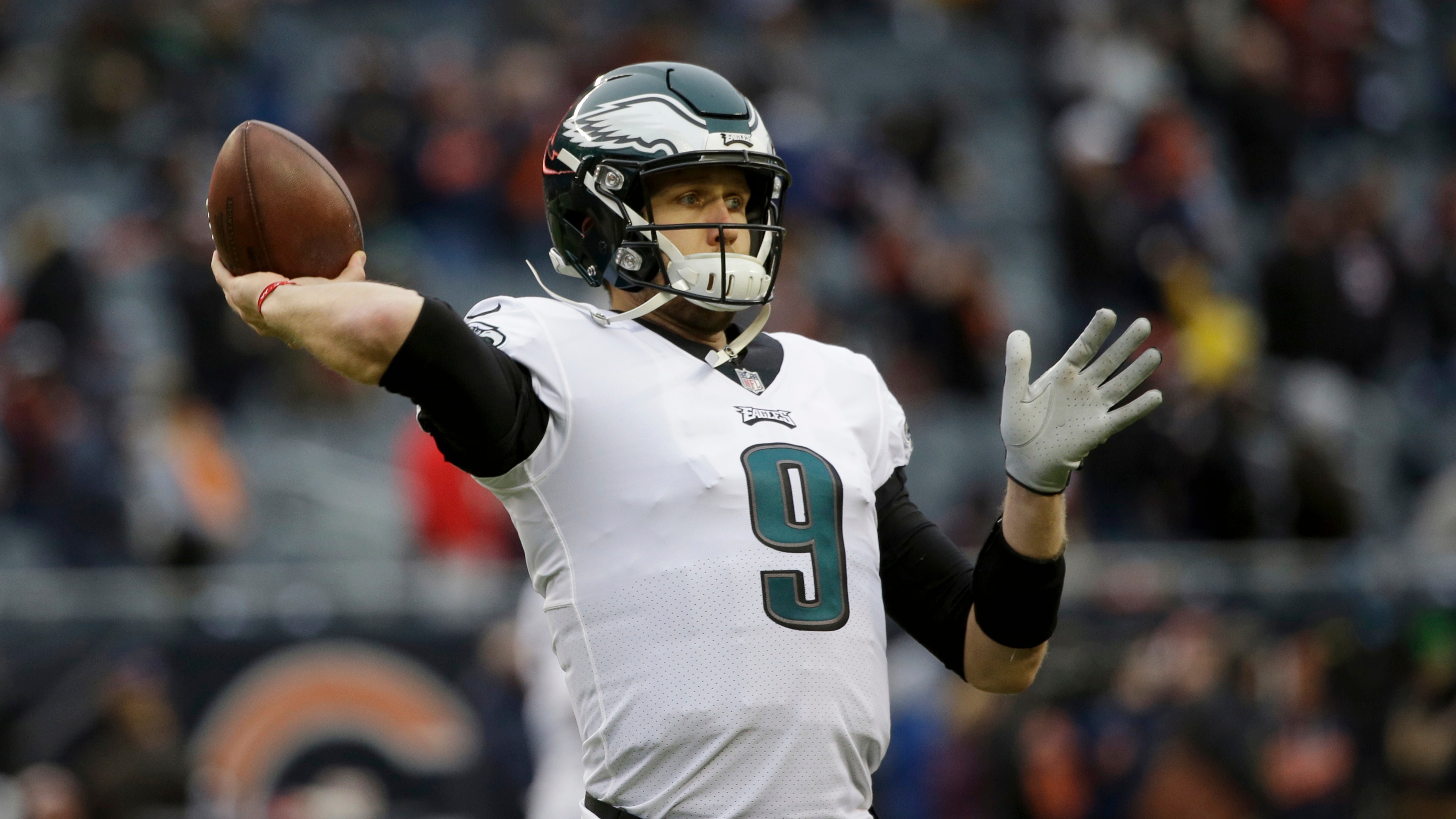 Nick Foles may just have the upper hand when the Philadelphia Eagles meet the New Orleans Saints on Sunday.