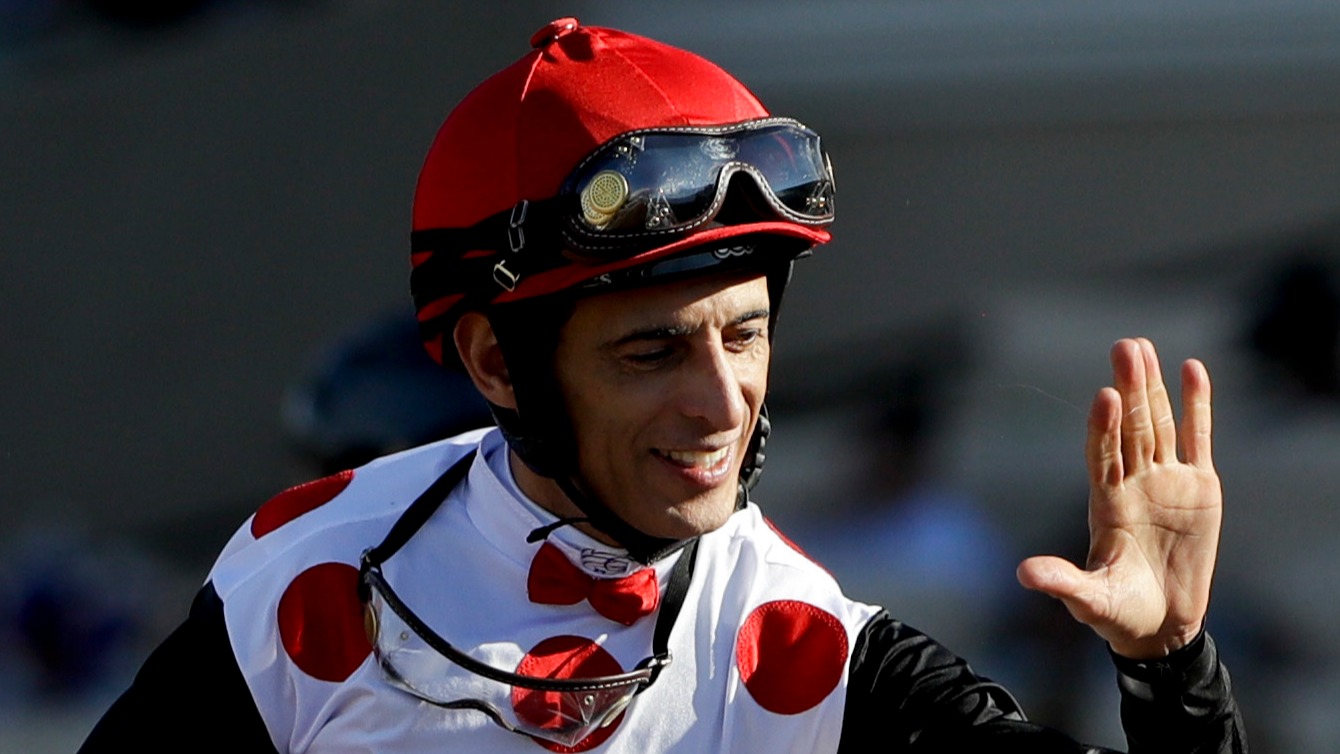 Our horse racing writer and handicapper breaks down the field and offers picks for Saturday's Florida Derby.