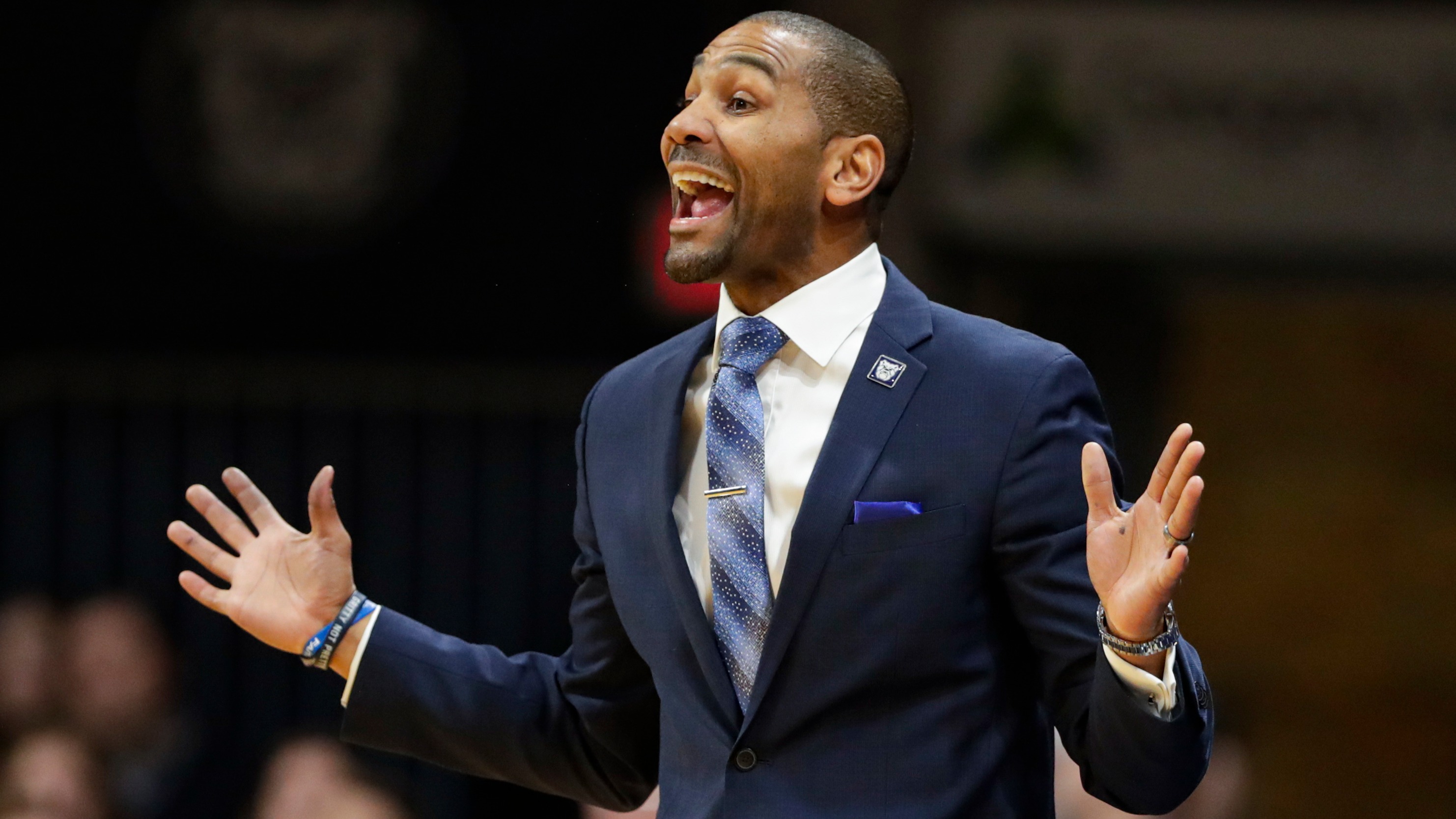 No. 6 Butler travels to Providence as a 2.5-point road favorite in Big East action, highlighting a small slate of college hoops before a weekend of wall-to-wall action. Here are odds and analysis for Friday’s two marquee games.