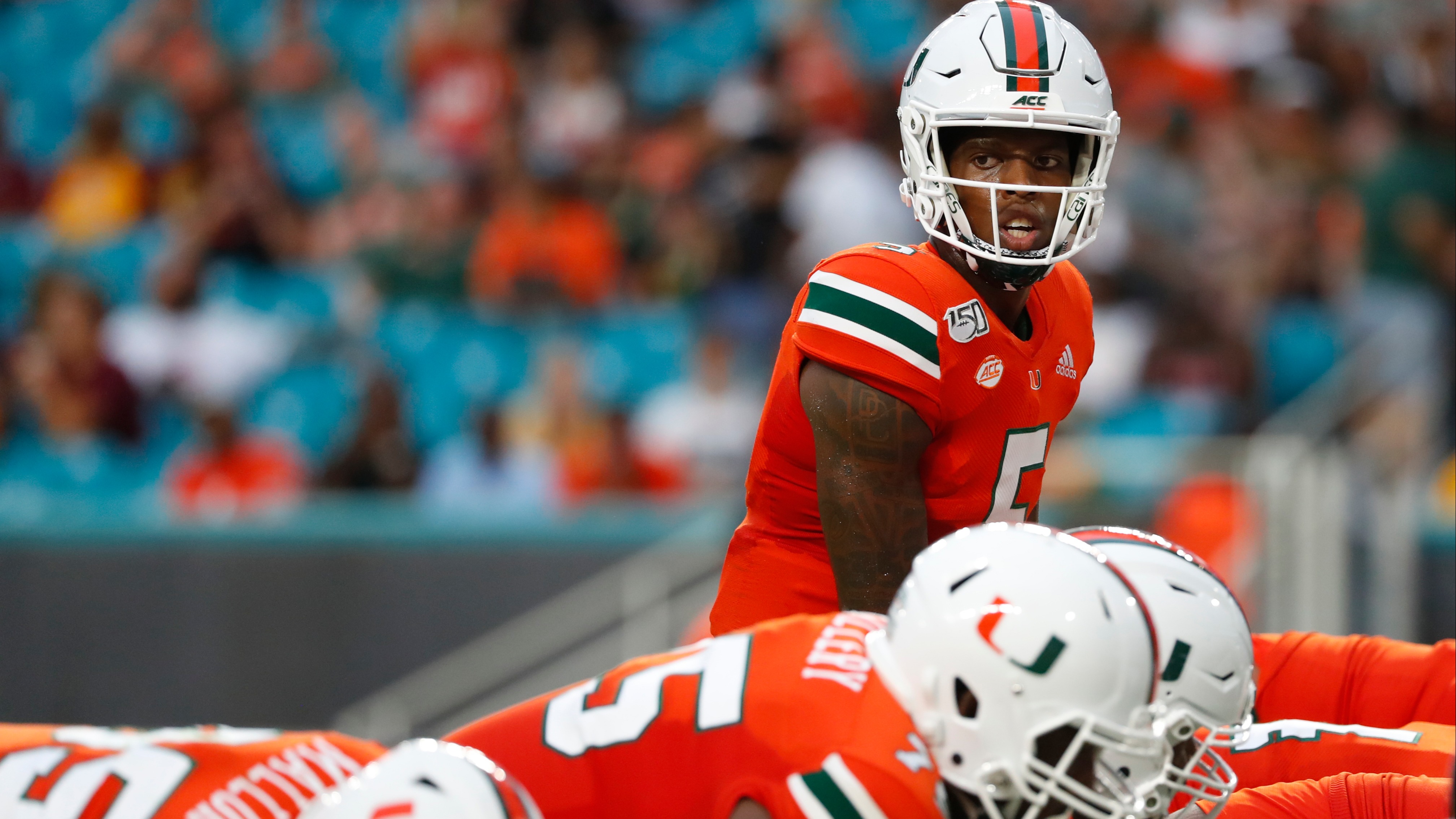 Sharp bettors aren't always on the underdog, as evidenced by a pair of moves on Friday's home favorites Miami and Oregon.