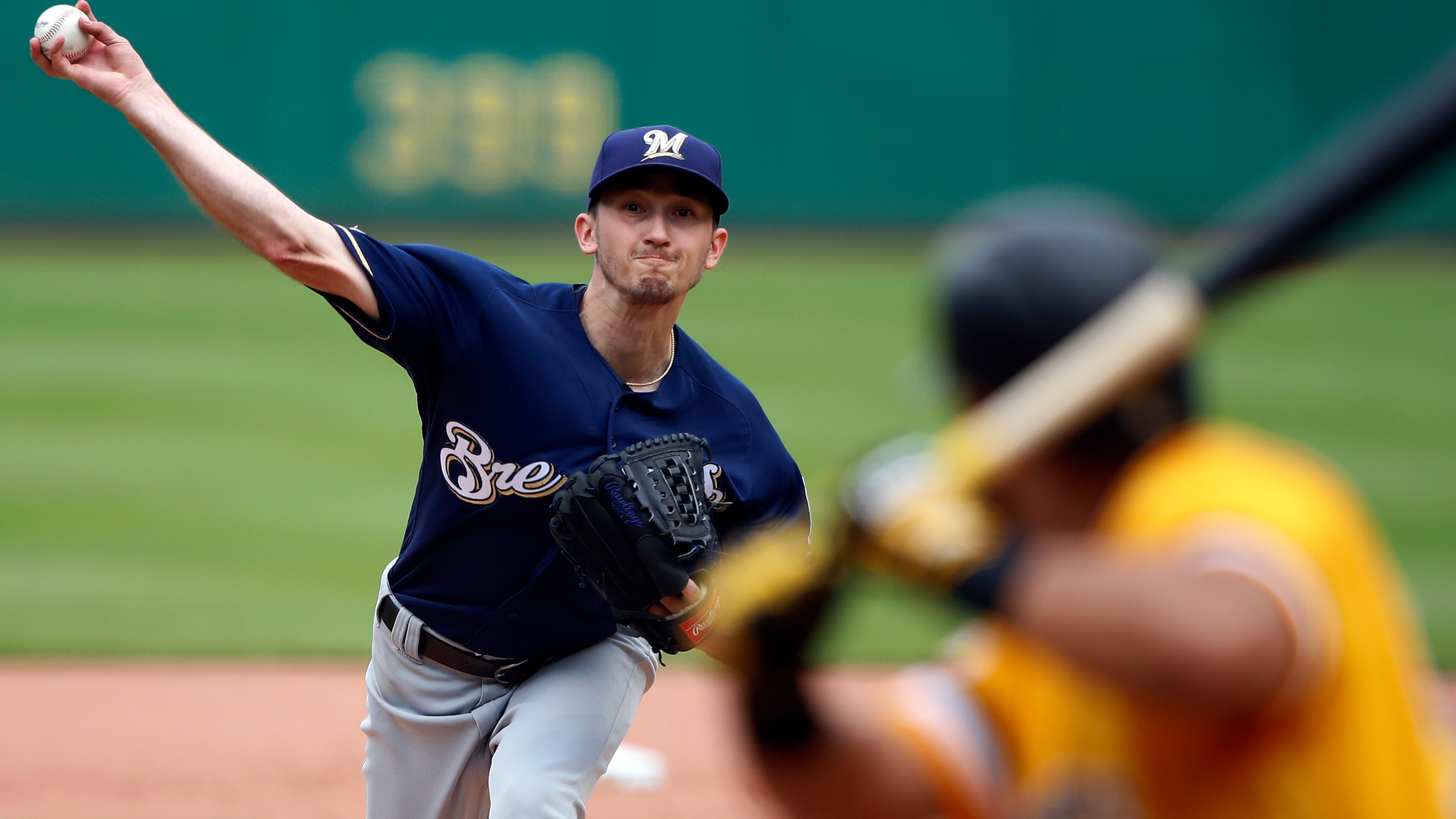 With the White Sox and Cubs off on Friday, we turn our betting attention to the NL Central race, highlighted by the division-leading Brewers taking on the Pirates for Game 1 of a three-game set before the All-Star break begins.