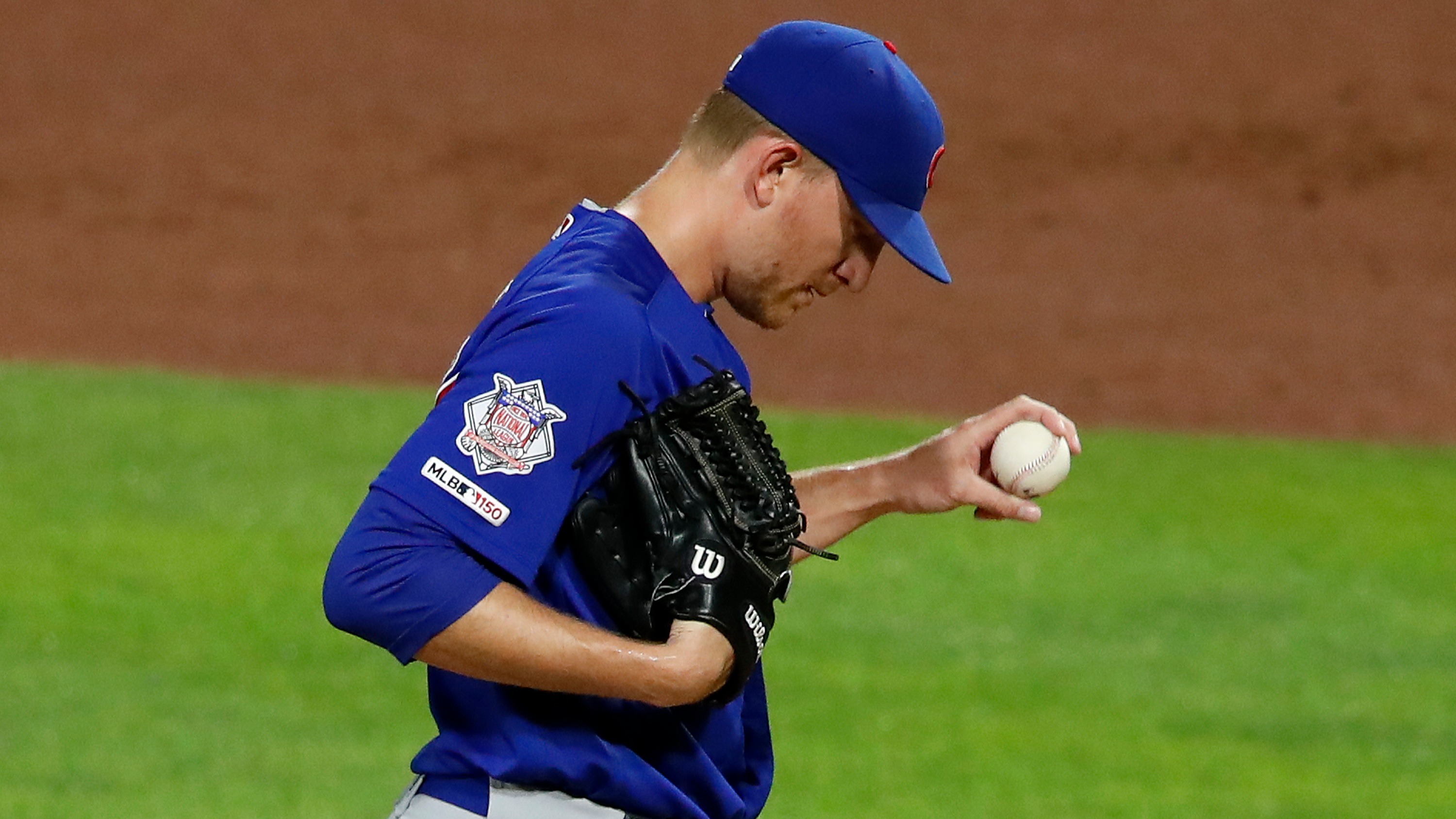 Former Cubs pitcher MIke Montgomery makes his first start of the season for the Royals on Friday as a massive underdog vs. Shane Bieber and the Indians.