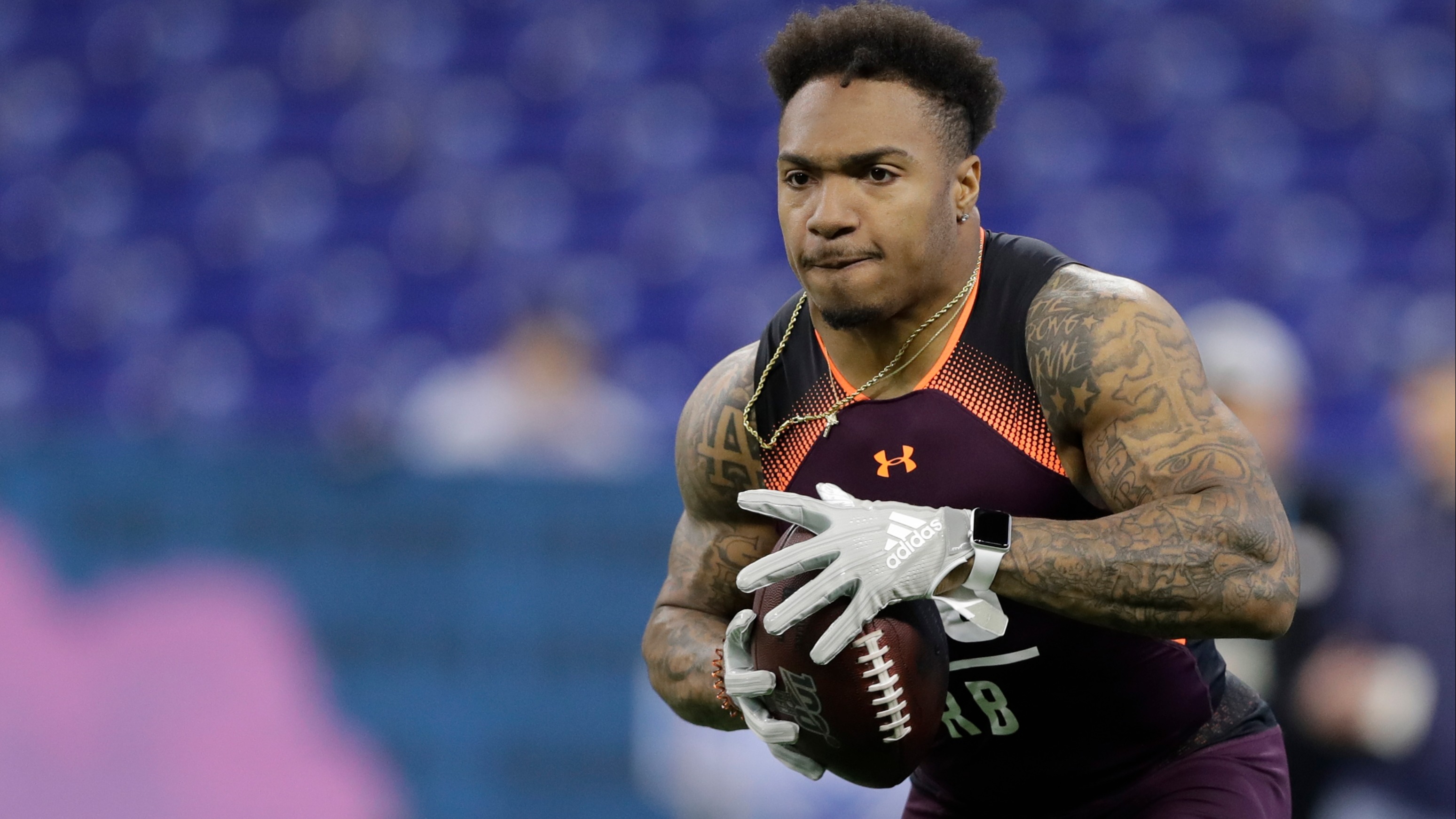 The Chicago Bears are widely considered to have one of the better rosters in the NFL after a surprising 12-4 2018 season in which they won the NFC North division. That doesn't mean there isn't room for improvement in the upcoming NFL draft.