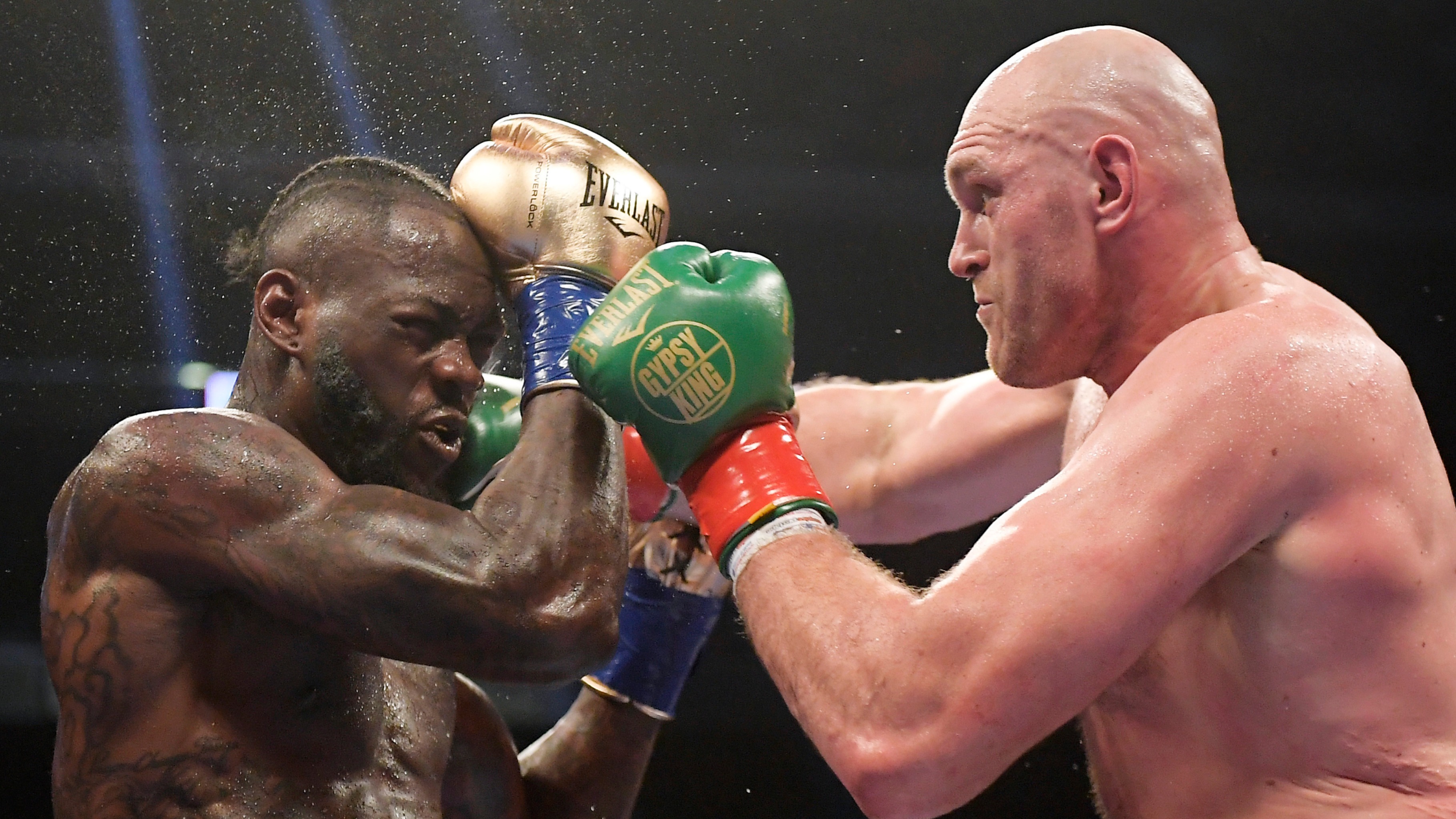 Bettors buying into Tyson Fury’s prognostication that he'll stop Deontay Wilder next month in Las Vegas can get +450 odds on that outcome.