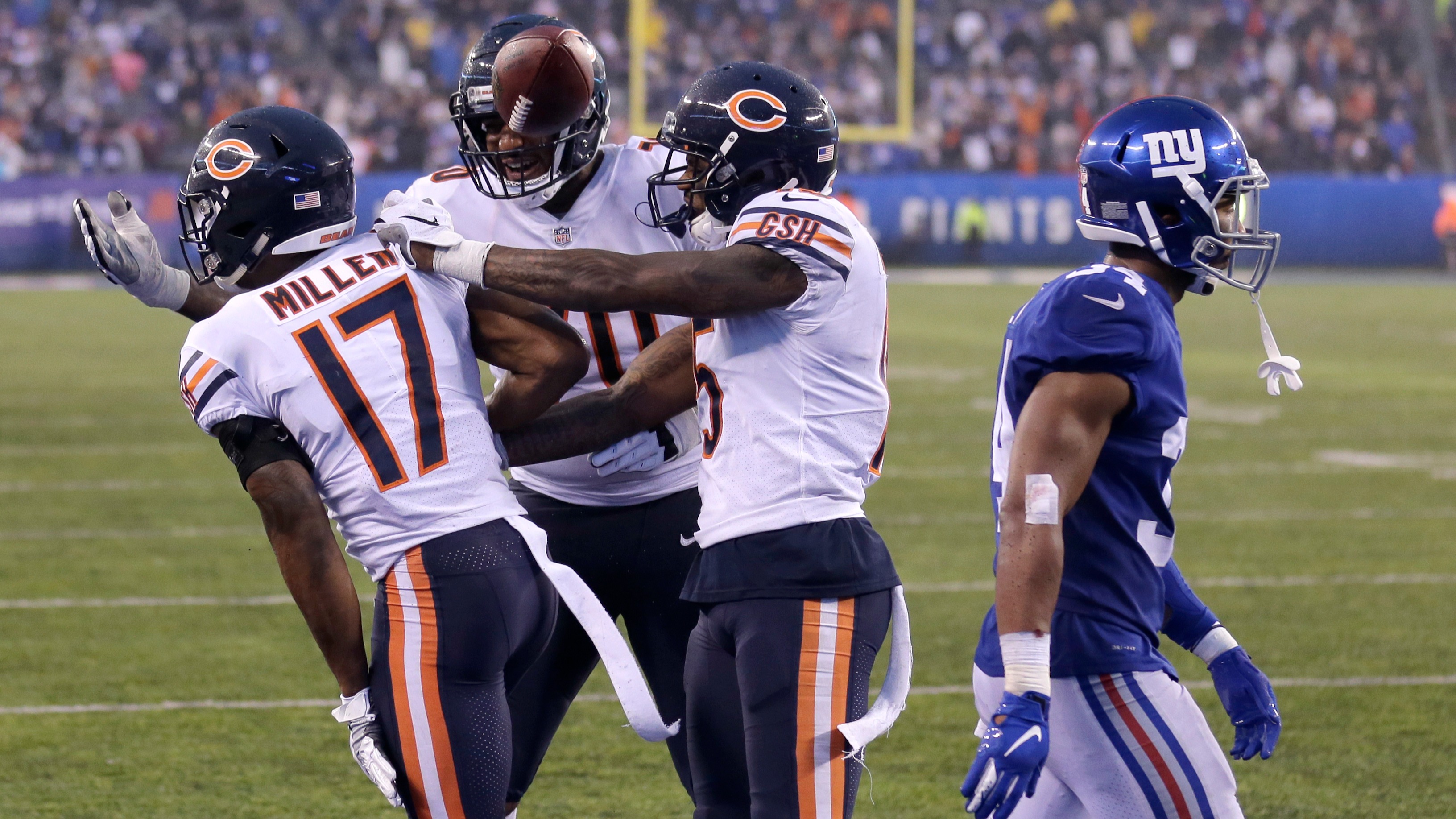 The betting public has soured on the Bears, but Chicago faces a positive matchup as a 6-point home favorite in a revenge spot against the Giants in Week 12.