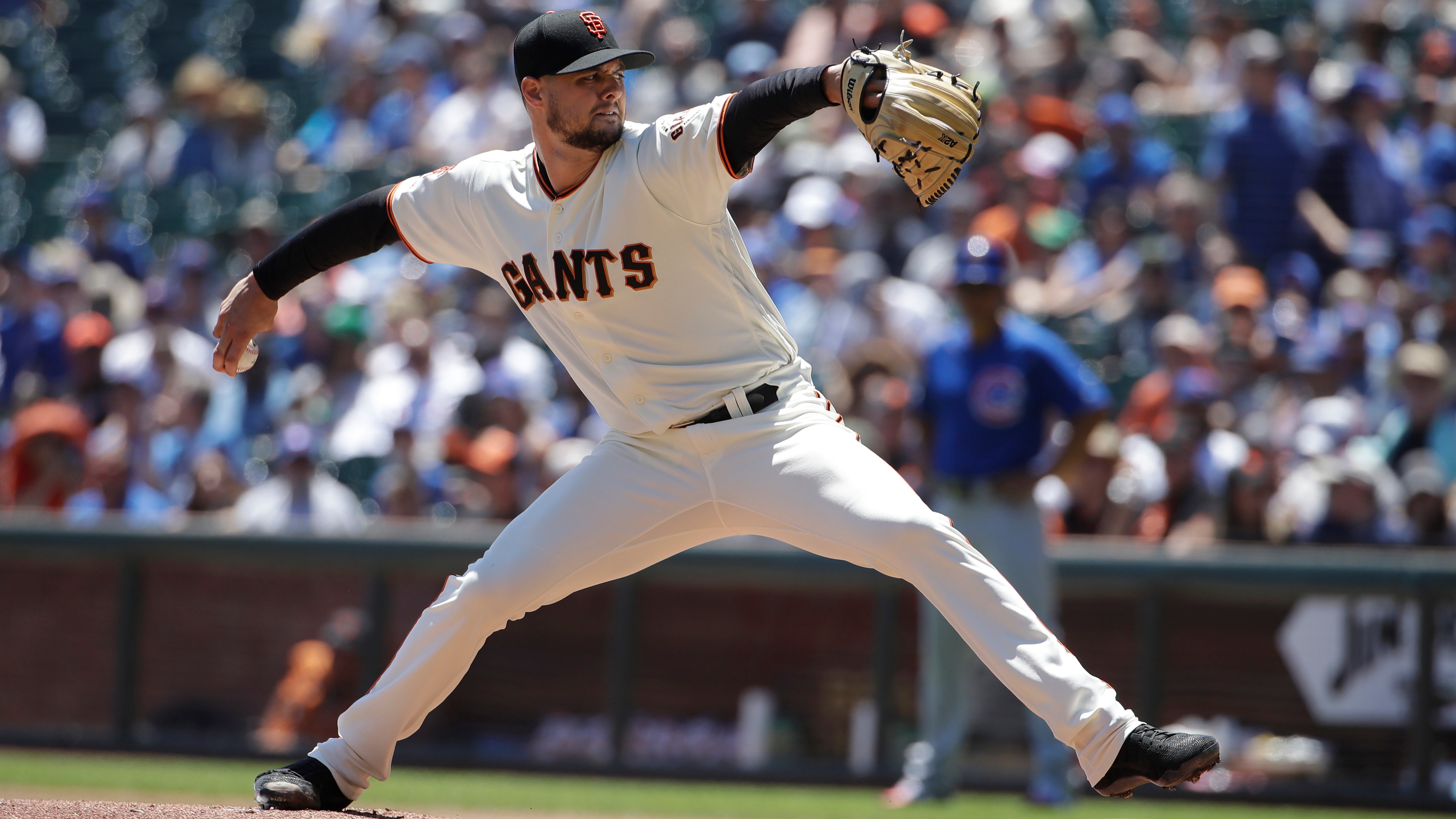 The Giants have been the most-profitable road team since the All-Star break, and the Cubs have been one of the best home bets in MLB. Which team has the edge Tuesday?