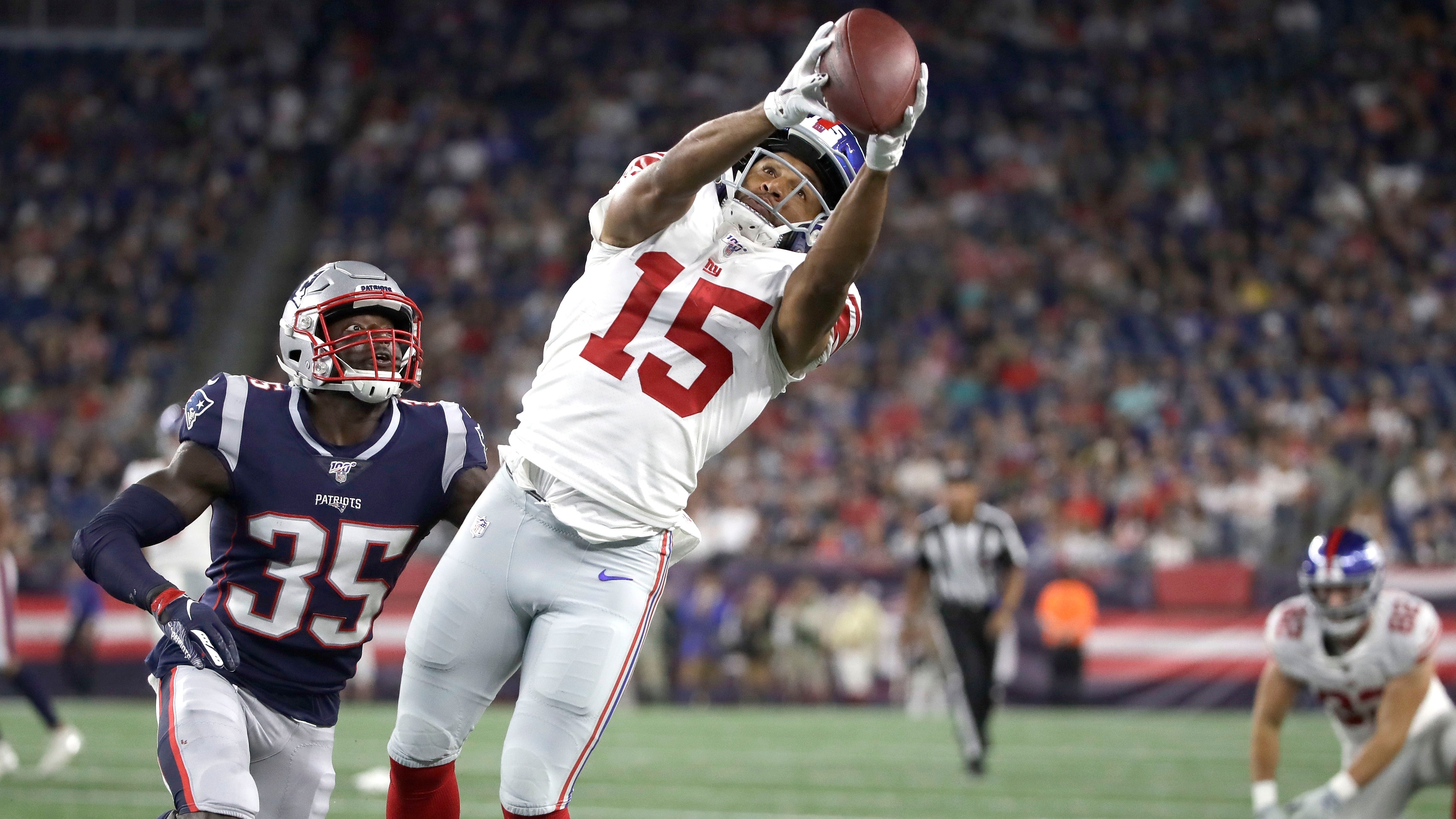 The Patriots are up to a 17-point favorite for Thursday night's game against rookie Daniel Jones and the Giants. Instead of betting the double-digit spread, here are three player prop options.