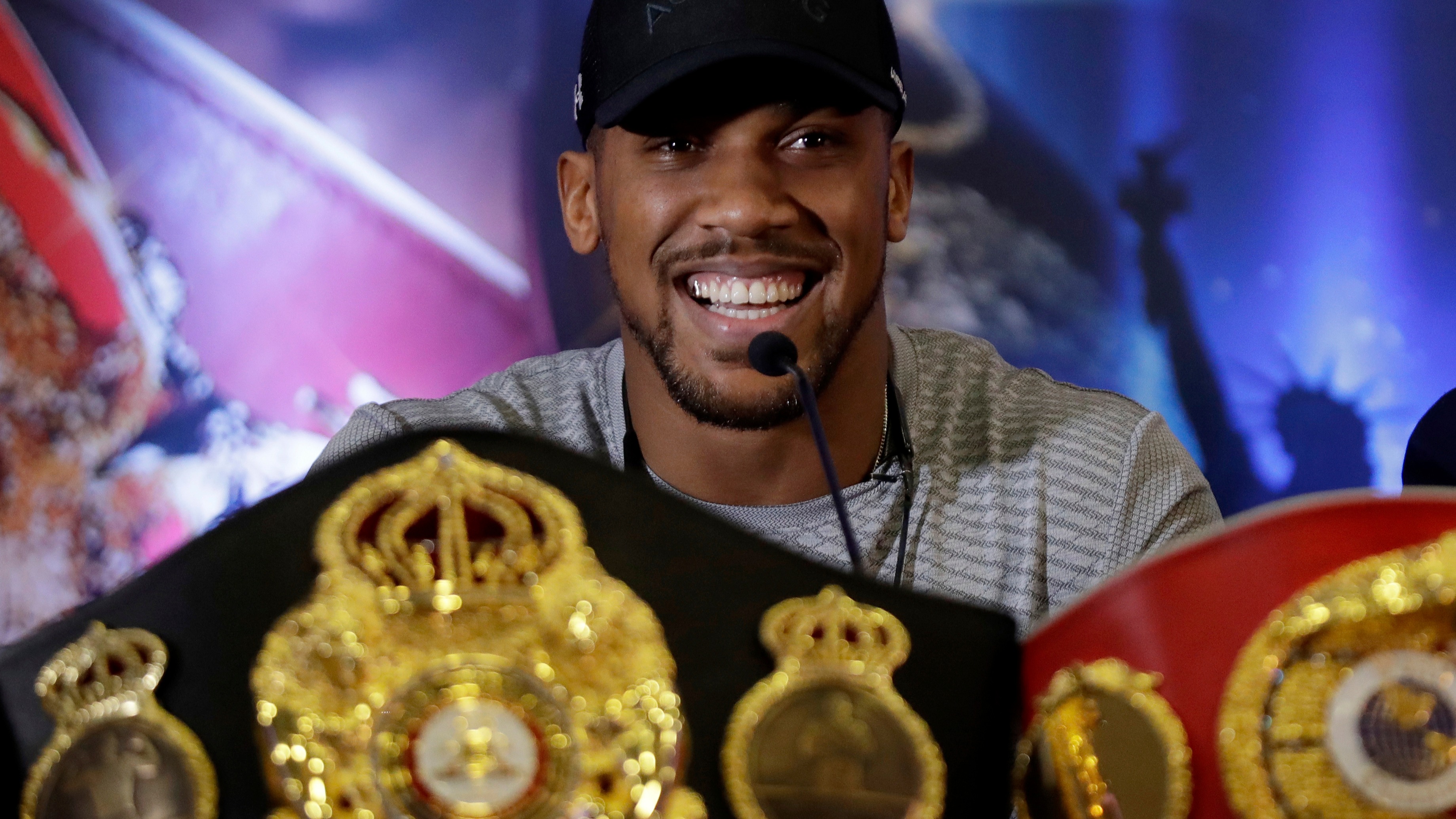 While we’ll have to wade through some less-than-intriguing fights before getting to the ones everybody wants, the message from the betting market is clear: the heavyweight division is on its way back