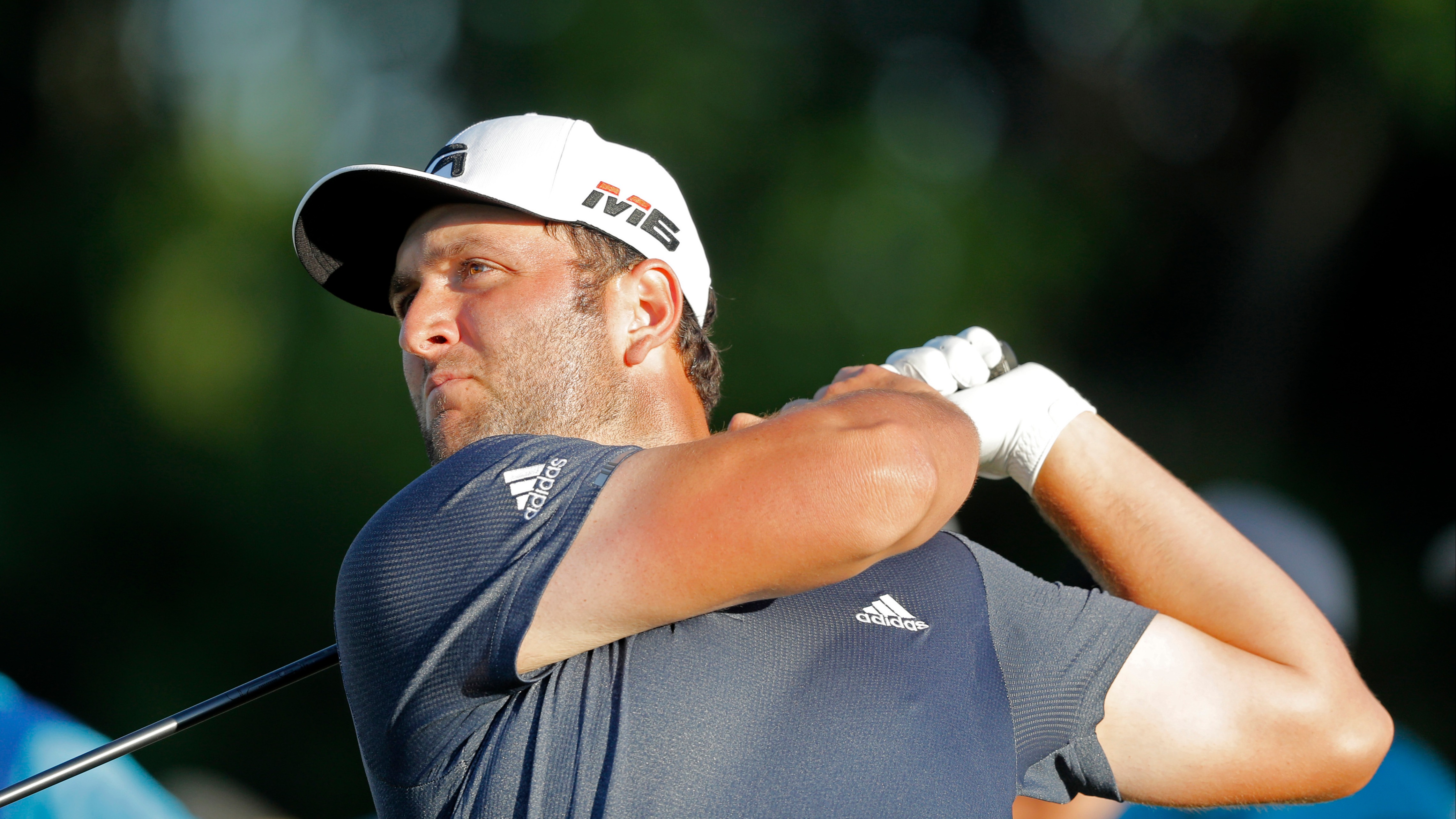 Of the 18 players set to tee it up in Wednesday's Hero World Challenge, 11 will be representing the U.S. in next week's Presidents Cup. In the tune-up for the event, Tiger Woods' Team USA cohort will all be chasing Jon Rahm on the oddsboard.