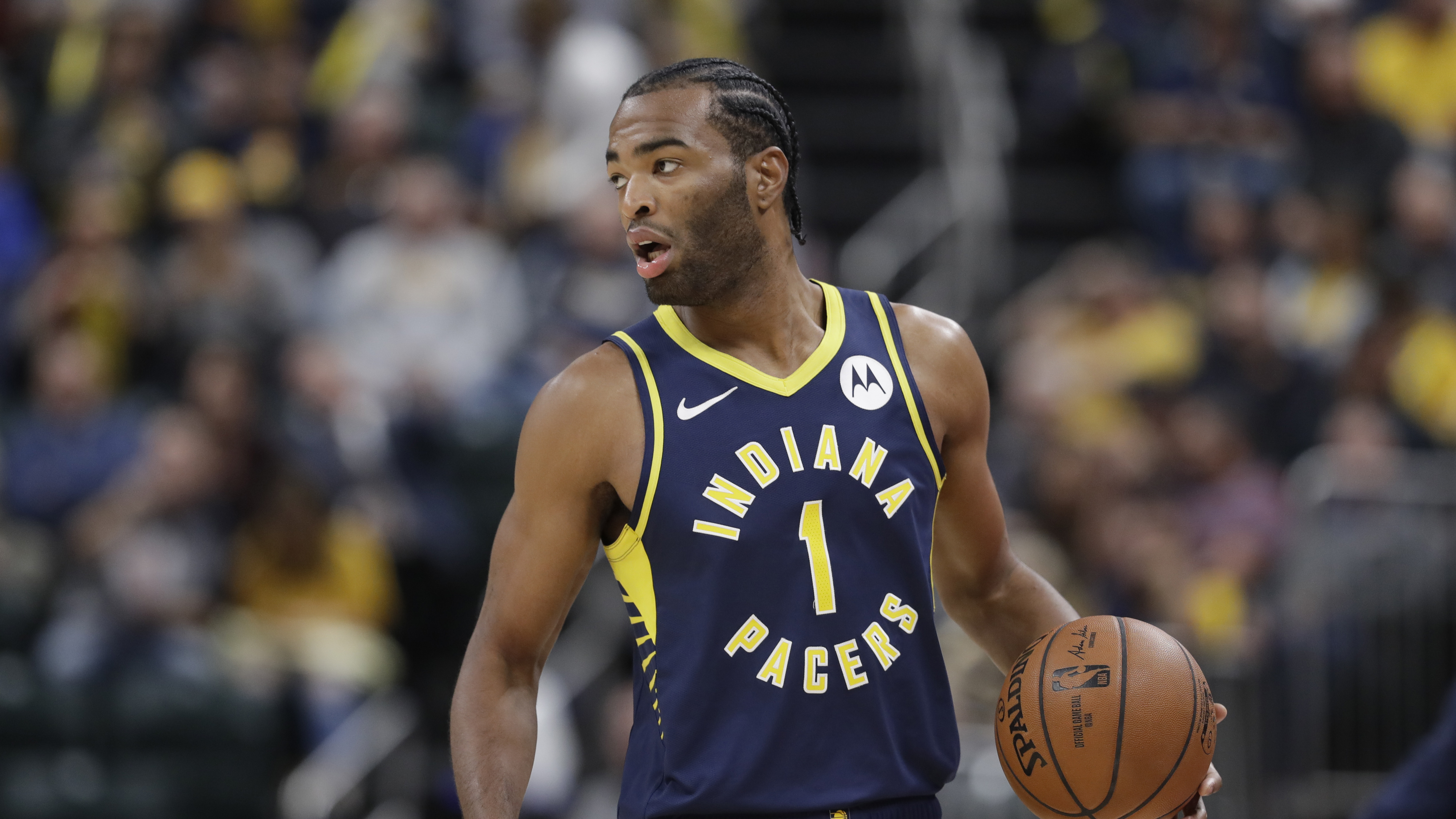 The Indiana Pacers are one of the hottest teams in the NBA, winners of seven of eight. But the Pacers are catching five points tonight against an explosive Rockets team that has won five straight.