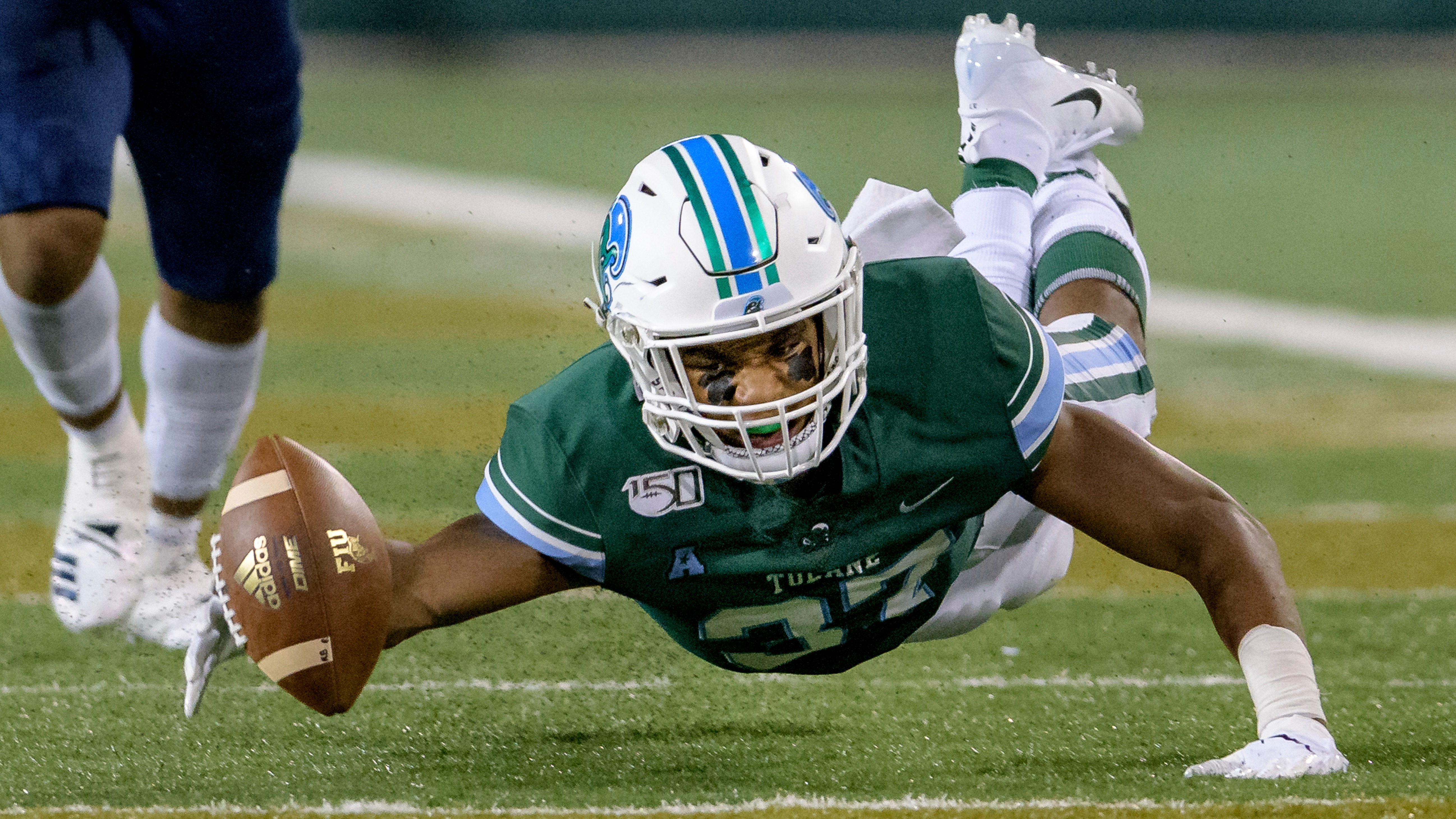 Houston has the 120th-ranked passing offense in FBS through three games and it doesn't get an easier on Thursday (8 p.m. ET/7 p.m. CT, ESPN) against a stout Tulane defense as a 5-point road underdog.