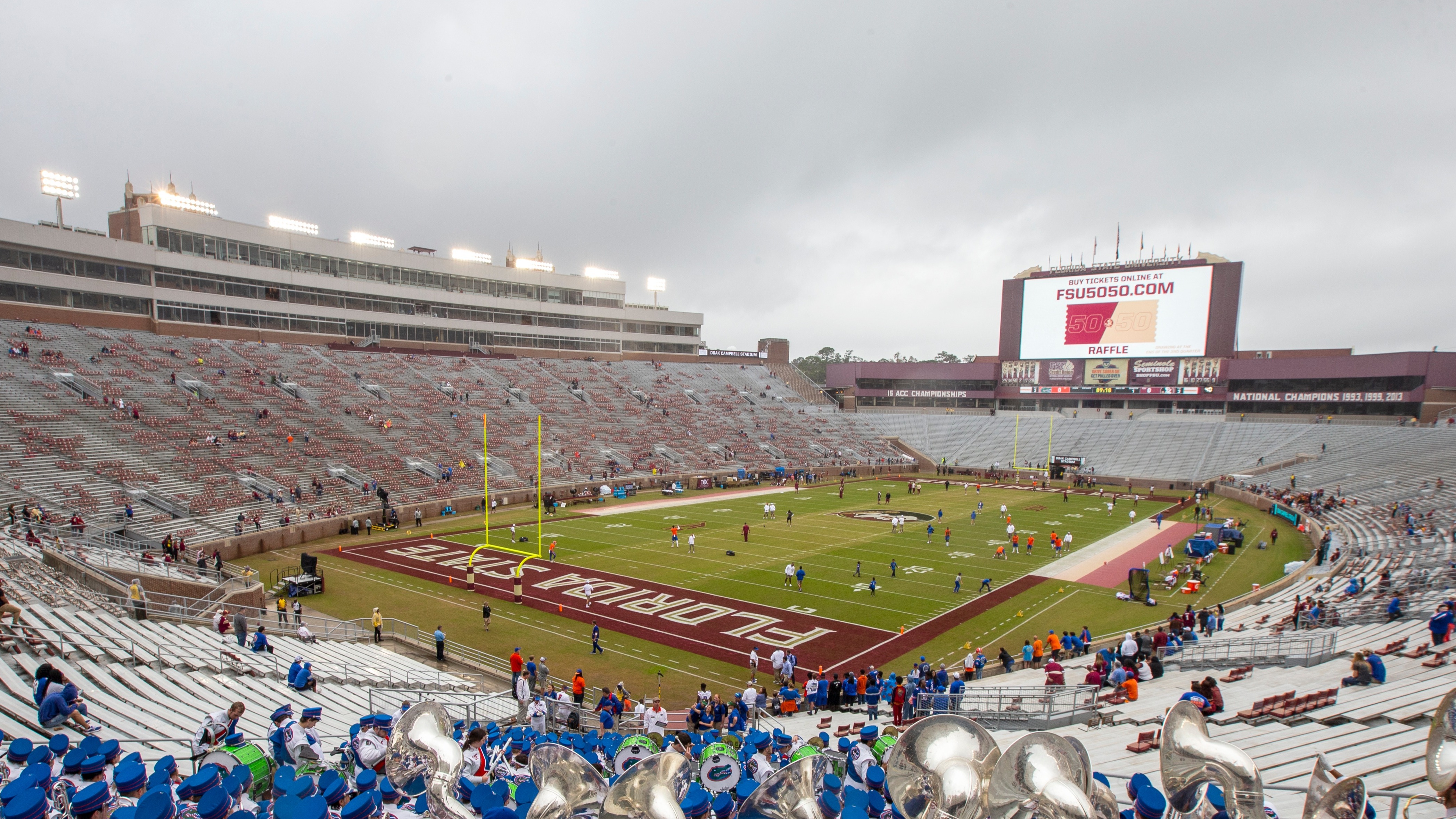 The Week 1 matchup between Florida State and Boise State is on the move due to the threat of Hurricane Dorian, and oddsmakers have adjusted accordingly.