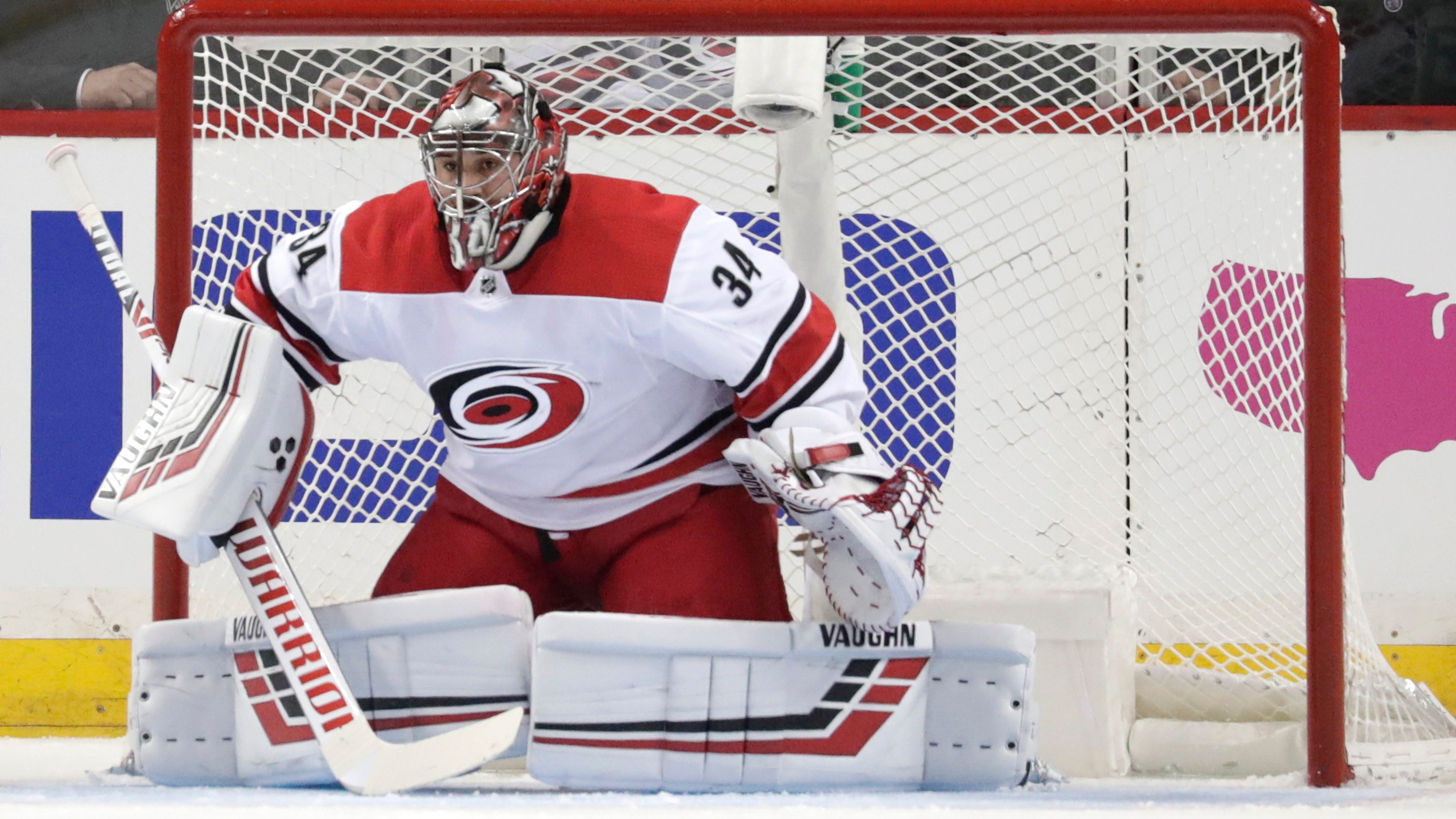 The Hurricanes were 80/1 to win the Stanley Cup in January and entered the playoffs at 30/1. Following upset series wins over the Capitals and Islanders at less than 100%, the Hurricanes are now rested and healthy to take on the Bruins.