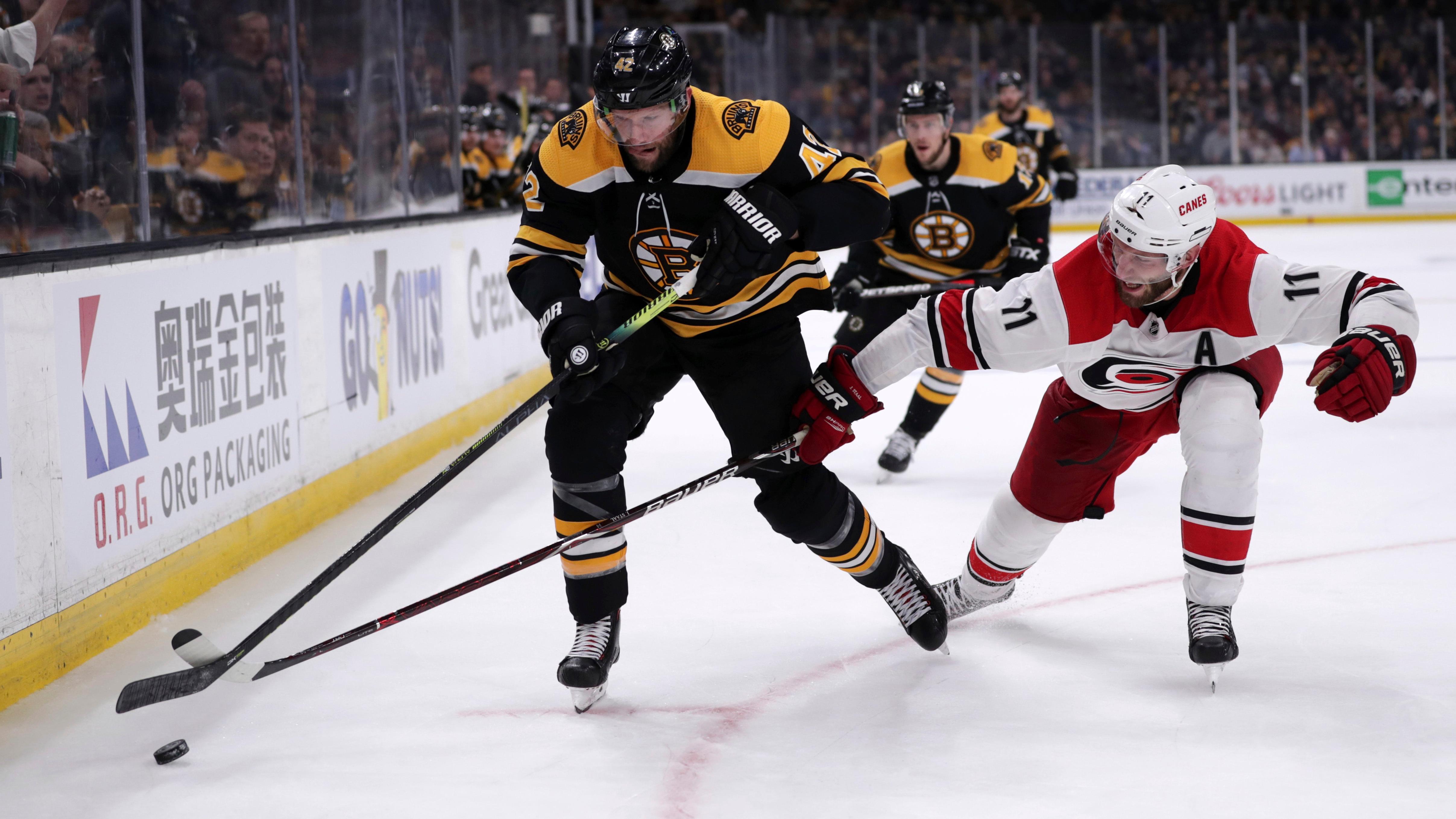 For all of the madness to come from these Stanley Cup Playoffs, there has been one constant through the first three rounds: bet the underdog in Game 2, especially coming off a big loss.