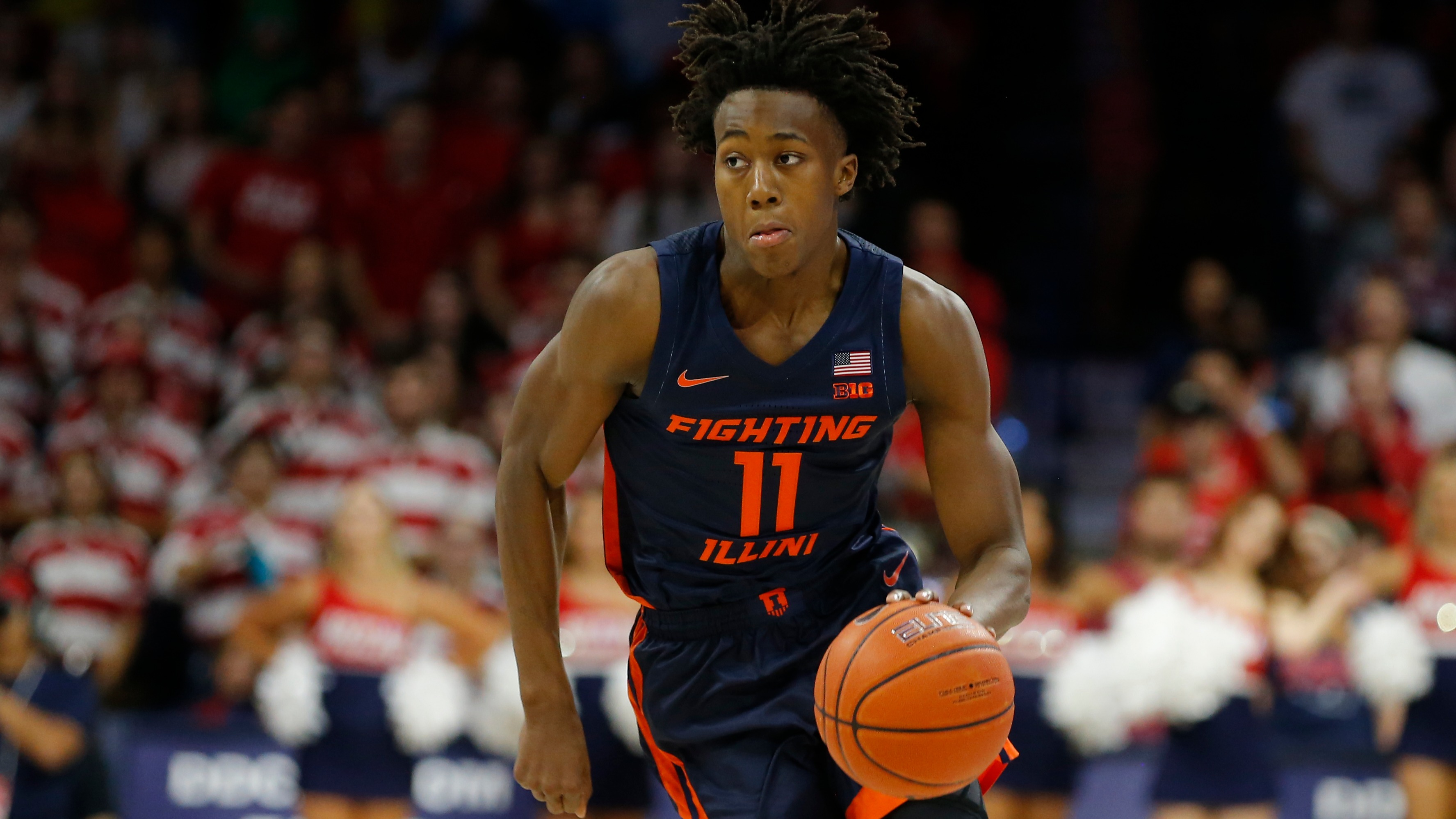 The ACC has not lost a Challenge to the Big Ten since 2015, but Illinois and Minnesota are favored on oddsboards to give the Big Ten an early lead this year.