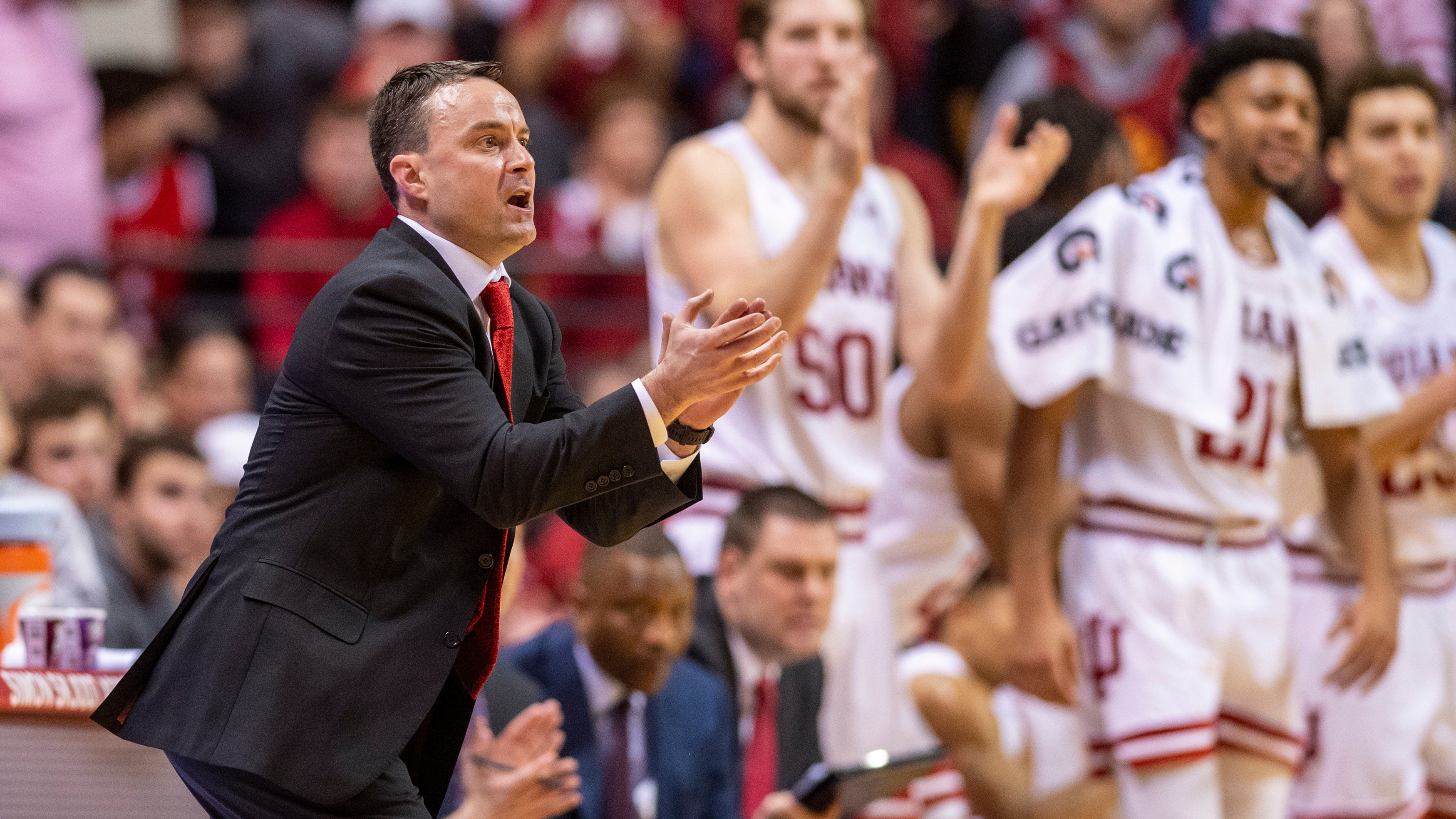 Indiana’s 8-8 record against the spread is symbolic of a program that has been consistently inconsistent in coach Archie Miller’s all-important third year at the helm.